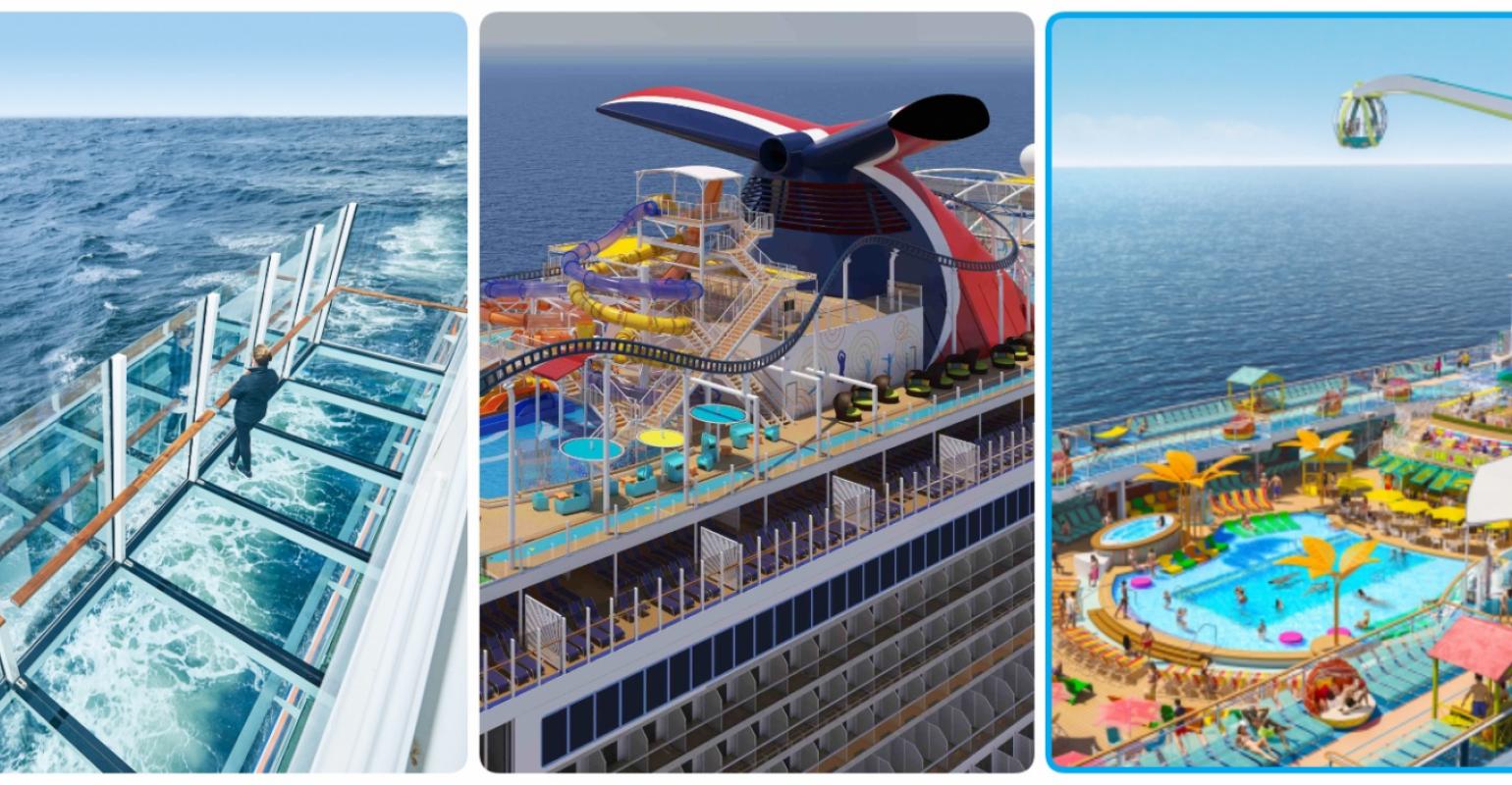 This makes for a total investment $10.4bn, according to Seatrade’s orderbook, just updated to include Coral Geographer, arriving in March, instead of late 2021. Twenty-six lines will be adding a new ship (one ship is shared by two brands on a split-year charter), while MSC Cruises and Viking are each gaining two.

Four LNG-powered including one hybrid electric

Mardi Gras splashes out as the first LNG-powered cruise ship in the Americas and the Carnival brand’s biggest vessel with a new design of six themed zones plus a top-deck roller-coaster, BOLT.

The Ritz-Carlton Yacht Collection’s long-awaited Evrima has a yacht-like profile created by Tillberg Design of Sweden with open aft decks cascading down to a marina.

Le Commandant-Charcot will be one-of-a-kind for reasons already mentioned — LNG-powered, hybrid electric and the highest ice class of any new cruise ship. Plus, it has a working science lab.

A science lab will also feature on Viking Octantis, largest of this year’s crop of expedition ships (30,150gt). Viking’s debut expedition vessel also has The Hangar, an enclosed area with a conveyor to launch rigid inflatable boats for long-range exploration.

Ships that continue a series include Ocean Victory, Ocean Explorer and Sylvia Earle for SunStone Ships’ Infinity series that began with 2019’s Greg Mortimer, all from China and featuring Ulstein’s patented X-BOW. Another X-BOW design, National Geographic Resolution, is the sister of 2020’s National Geographic Endeavor.

MSC Virtuosa is the second Meraviglia Plus ship, after 2019’s MSC Grandiosa, AIDAcosma is the sister of 2018’s

A wide range of builders are responsible for the new vessels. Fincantieri’s various Italian yards are producing five of them, with Fincantieri-owned Vard facilities in Norway, Romania and Vietnam producing an additional four. China Merchants Heavy Industry is also building three. Finland’s Meyer Turku and Germany’s Meyer Werft are building two each, as is Croatia’s Brodosplit.