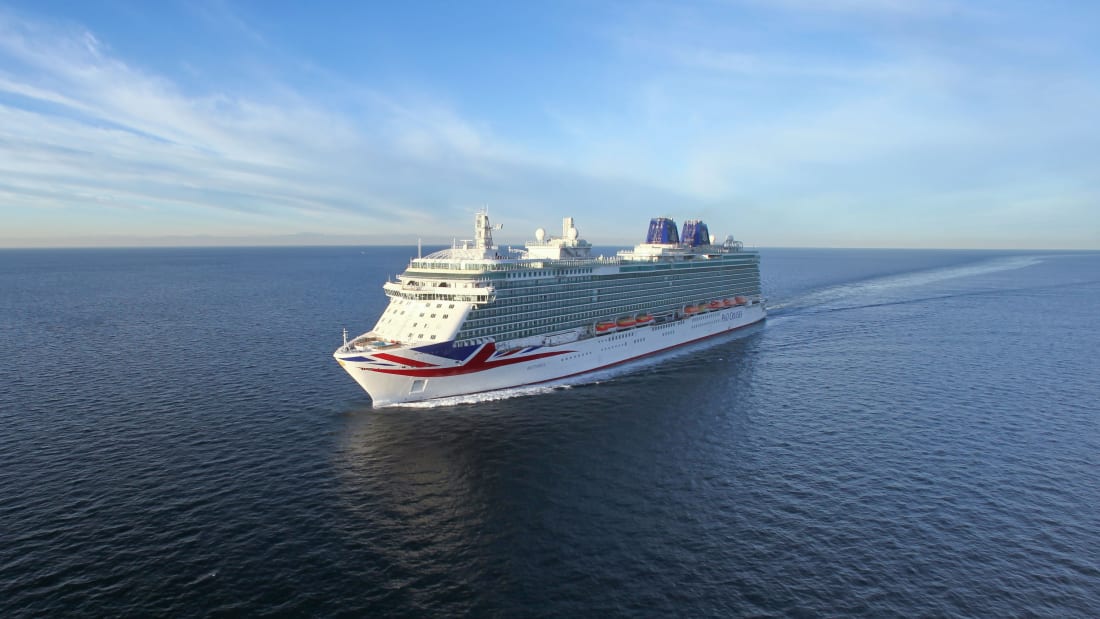 The campaign encourages locals to rediscover their backyard and try different experiences. The second video highlights a range of adventures. From catching your own fish to trekking along lava cliffs, paddling in traditional canoes through a mangrove estuary and exploring lush village plantations on Quad bikes, the 60-second video, through the lens of local tourism operators, highlights adventure and thrilling activities deemed ‘out of the ordinary’ for the average Samoan.

Despite borders remaining closed, the Samoa Tourism Authority is adamant in its endeavours to assist the industry, largely targeting the domestic market while international travel is on hold. Try Something Different is being promoted across multiple channels including social media, TV, radio and print.