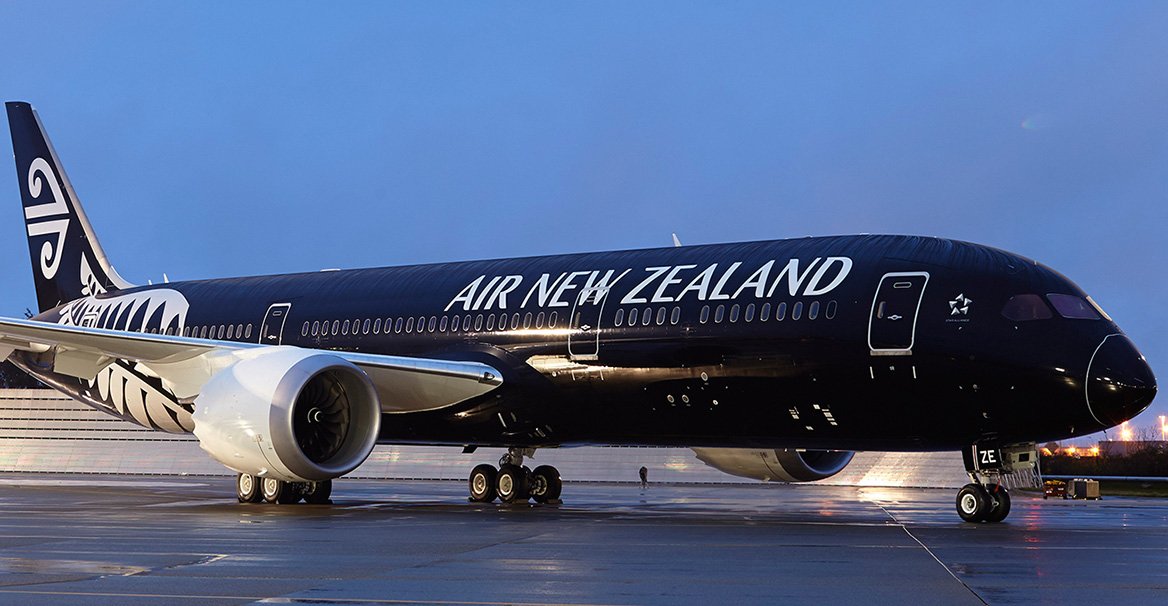 Airline to use 787-9 for six services a week to Apia
Air New Zealand is to further grow its operations to Samoa as it increases its service to include six Dreamliner services a week to Apia during the peak season.
The airline will operate between four and six weekly services using its Boeing 787-9 Dreamliner between April and October 2018. Between November 2017 and March 2018 Dreamliner aircraft will operate three services a week on Tuesday, Thursday and Saturday. Other services will be operated by the airline’s Airbus A320 aircraft.
Air New Zealand’s senior manager Pacific Islands Brent Roxburgh said: “The move to more Dreamliner flights between Auckland and Samoa represents around 20 percent more seats into Samoa year-on-year.
“Samoa is growing in popularity as an island holiday destination, so today’s news of additional widebody flights is great news for its local tourism economy.”
The number of visitors to Samoa from New Zealand increased by 6.4% to nearly 60,000 in the year to July 2017.