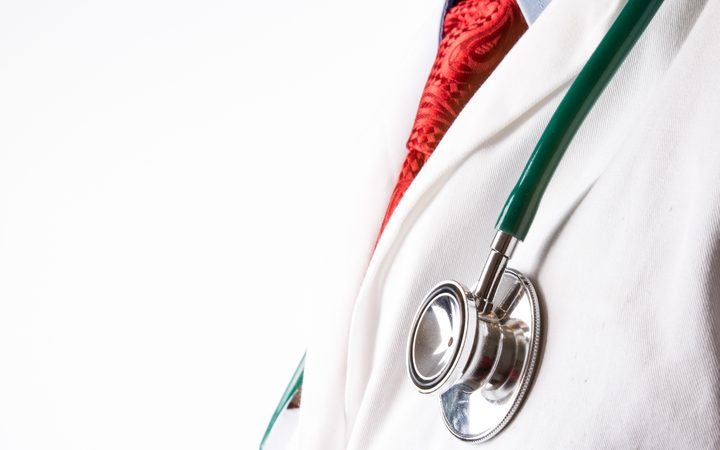 Samoa Airways and Talofa Airways had to cancel some scheduled flights from Samoa on the advice of the Department of Health to allow medical staff to recuperate.

Health Director Motusa Tuileama Nua said doctors and nurses were having to attend to the elderly and sick travelers being quarantined.

He said these people could not be taken to the hospital because they were in quarantine and could not be exposed to other patients.

Motusa asked that flights now be operated on alternate days instead of daily, to give their staff a break.

Around 200 residents remained in Samoa.

Meanwhile there was concern the repatriation flights were being mistaken for regular commercial services.

The Health Department said Samoan residents had been enquiring about vacations and short term stays.

The last repatriation flight is scheduled for this week.