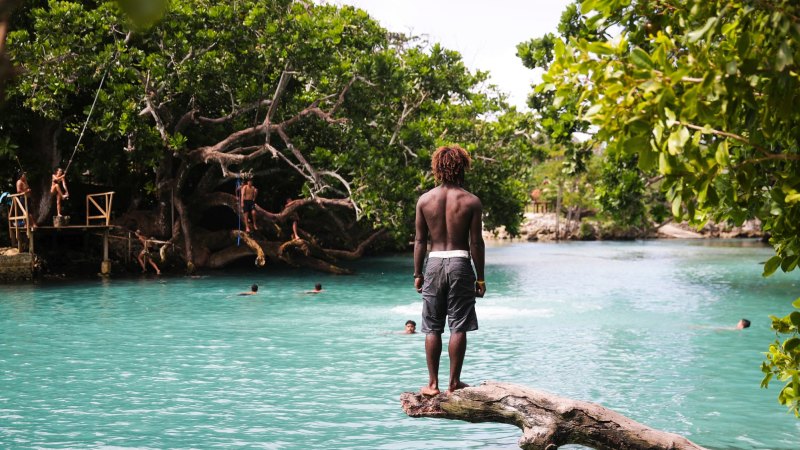 Australia will pledge half a billion dollars in new foreign aid spending to help Pacific and south-east Asian countries roll out immunisation programs to cover their entire populations against COVID-19 over the next three years.

The Morrison government has been increasingly anxious about the potential impact of the pandemic on many tiny Pacific Island nations, despite many of the countries in the region so far remaining free of the coronavirus.

The global outbreak has taken a heavy economic toll on several nations, particularly those with large tourism industries like Vanuatu and Fiji, after they shut their borders in April amid fears the virus could devastate their undeveloped health systems.

Major aid groups have warned the consequences could force more than 2.8 million people across the region to survive on less than $2 a day.

Foreign Affairs Minister Marise Payne said the Indo-Pacific region was the engine of a “new global economy” and ensuring it could recover quickly would stimulate economic activity and restore jobs in Australia and abroad.

She said supporting access to safe and effective COVID-19 vaccines for Pacific and south-east Asian countries, such as Timor-Leste, was part of a shared recovery for the region and would also contribute to Australia’s own health security and economic recovery.

Ms Payne said a regional vaccine access and health security initiative would include supplying safe and effective vaccine doses and delivering technical support to ensure immunisation programs can reach the remote parts of the region.

The pledge comes against the backdrop of China’s attempts to gain influence in the region after it last month stepped up its vaccine diplomacy, with a commitment to give five south-east Asian nations priority access to a Chin­ese-made vaccine.

While Australia has been the dominant aid partner in the Pacific for years, China’s spending commitments in the region are increasing rapidly, particularly through concessional loans offered by state-owned enterprises, which have to be paid back with interest.

Aid groups have warned the Australian government’s “Pacific step-up”, designed to counter Beijing, would not be viewed as credible without producing extra money to the region.

“A fast, safe vaccine rollout in the Pacific and south-east Asia will mean we are able to return to more normal travel, tourism and trade with our key partners in the region,” Ms Payne said.

Reverend Tim Costello, former chief executive of World Vision Australia, said the vaccination commitment for the Pacific was “a historic act of leadership that will promote security, stability and prosperity in our immediate region”.

“Working to support our near neighbours so they can protect themselves against COVID is both smart and humane,” he said. “Many economies, industries and livelihoods have already been ravaged by the pandemic. But this commitment clears a pathway back.”

Australia entered into agreements with AstraZeneca-Oxford and CSL-University of Queensland for more than 84 million does of the potential vaccine in August and pledged to donate to regional partners, should the vaccines prove safe and effective and units were available above domestic needs.

The $500 million in new funding will assist with assessment of vaccine safety, efficacy and quality by national regulatory authorities, informed by World Health Organisation advice, and comes on top of the $23.2 million already committed.