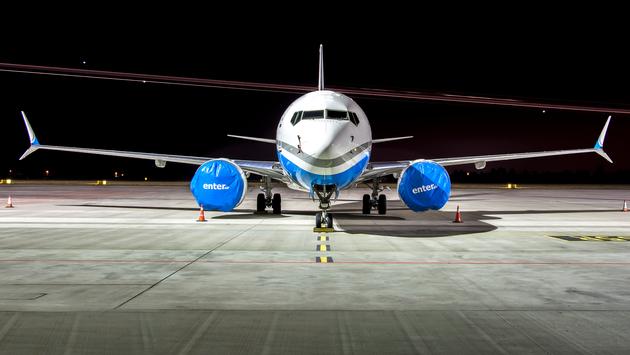 A new report claims the controversial Boeing 737 MAX fleet will remain grounded until at least August.

According to Reuters.com, officials from the airplane manufacturer are hoping to win regulatory approval in August for the plane’s return to service, but the timeline could be pushed backed until fall due to the impact of the coronavirus outbreak.

The entire 737 MAX fleet has been grounded since March 2019 after two fatal crashes in five months killed 346 people. A string of software issues has plagued the recertification process, pushing back the estimated regulatory approval date multiple times.

As a result of the continued issues, the largest operator of MAX planes, Southwest Airlines, revealed it had removed the 737 from its flight schedules through at least October 30, based on conversations with Boeing.

Reuters also reported last week an important certification test flight for the Boeing plane had been delayed from April until at least late May, in addition to two new software issues discovered by the Federal Aviation Administration (FAA).

While Boeing had set several general dates when the company expected its ground MAX fleet to be allowed to fly again, officials from the FAA have said since the beginning of the process that they had no timetable and would only approve the plane when it was proven safe again.

Earlier this week, Boeing shareholders have elected 12 members to its board of directors despite objections to almost half of them by proxy advisory firms.