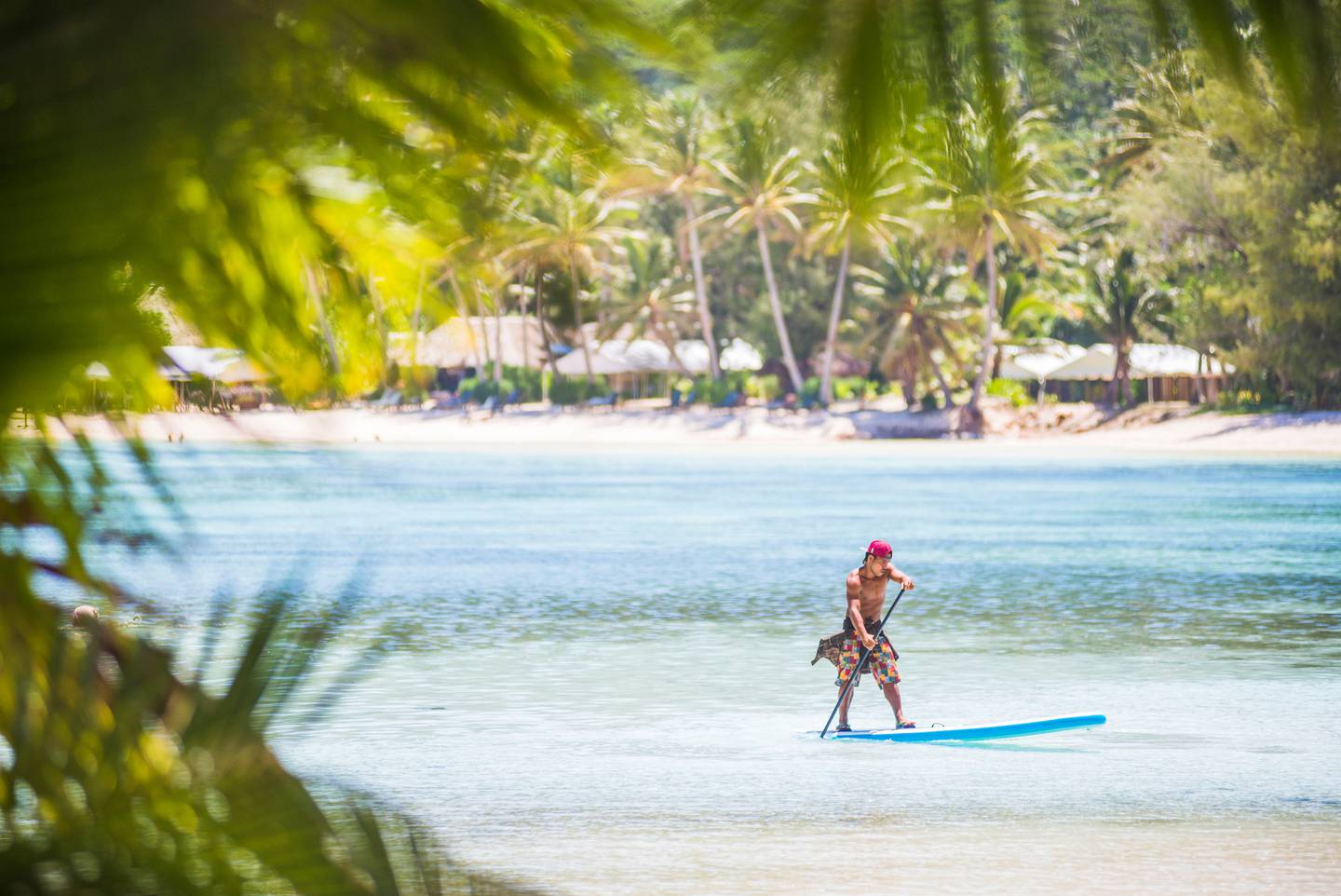 Cook Islands, Niue Travel Bubble Could Start To Open As Early As January, According To Local Officials

Officials in the Cook Islands have indicated that a travel bubble with New Zealand may start as early as next month.

That is at least two months earlier than what the Government here has said in the past few weeks – that the air bridge would be established by the end of March next year.

The office of the Cook Islands Prime Minister, Mark Brown, has told local media preparatory work is under way between the two countries.

Spokeswoman Jaewynn McKay told the Cook Islands News: “We are hoping for next month,” for a travel bubble to get underway.

It will allow people from both sides to freely travel without needing to self-isolate for the mandatory 14 days people around the world are now so familiar with.

Ardern and Brown said at the time that they had instructed officials to continue working together to put in all measures needed ahead of the travel bubble – which they said would happen in the first quarter of next year.

“The arrangement recognises the special ties between New Zealand and the Cook Islands,” Ardern said earlier this month.

“It will allow people to travel more easily between our two countries, while acknowledging that the priority remains to protect our populations from Covid-19.”

A Government spokeswoman told the Herald today: “The work is continuing. No commencement date has yet been confirmed.”

Ardern has previously said there would be a phased approach to the air bridge – with the first step in the process being the implementation of quarantine-free access into New Zealand for anyone arriving from the Cook Islands.

The Cook Islands remains one of the few countries around the world and in the Pacific region to remain Covid-free.

Niueans could be able to travel to New Zealand without quarantine as soon as mid-January.

Niue’s Premier, Dalton Tagelagi said he has been in regular talks with the New Zealand government about a travel bubble.

Ardern has already announced travel bubbles with the Cook Islands and Australia, which should open in the first quarter of 2021.

Tagelagi, whose island is also part of the realm of New Zealand, said starting off with one-way travel is what he’d prefer for Niue.

“I think the two-way will be in the quarter, say March next, but I’m hoping for the one way to be in January or February at least. You know, a testing start and see how things are going but the main aim and big aim would be a two way quarantine free travel.”

Dalton Tagelagi said if a Cook Islands travel bubble is successful, then Niue would likely follow soon after.

“The island’s people have fared remarkably well through one of the island’s toughest years,” he said.

After years of record growth, the coronavirus pandemic has seen the country of 1600 people’s tourism industry drop to zero.

Tagelagi said while the Government has been financially propped up by donor countries, particularly New Zealand, it hasn’t been easy.

“We had to revert back, I suppose back to the old way of survival here where we tend to lean more towards the land and the ocean for self-sustain. It has been difficult but we are holding on really well,” he said.