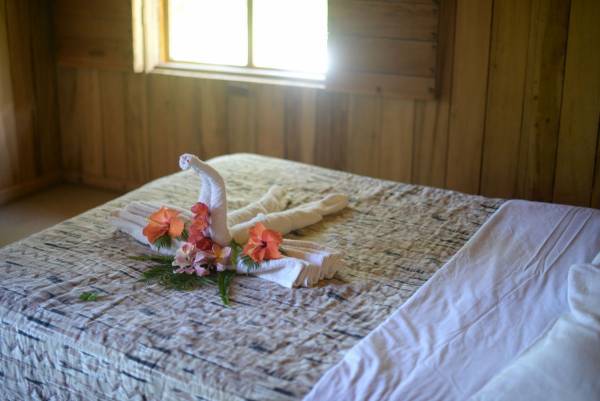 One of China’s leading bloggers, Liu Huan whose visit to Vanuatu was sponsored by PTI China [Pacific Trade Invest, China], was featured on the home page of China’s “trip advisor” Mafengwo, just one of many targeted media, social media and other travel platform promotions coordinated by Tourism Manager Vivienne Song.

Vanuatu was featured, along with Papua New Guinea, at our Shenzhen Tourism Expo booth and we held a travel industry movie night in Shenzhen to promote the award winning film Tanna and featuring another leading blogger, Qi Miao, whose visit to Vanuatu we also sponsored. The focus on Vanuatu contributed to a 34% growth in Chinese tourism to Vanuatu in 2017, which bodes well for future promotions of other Pacific Island destinations.

But it wasn’t only Vanuatu that we promoted in recent months. Our partnership with China’s leading Travel Channel resulted in a series of ten features across the Pacific Islands region, achieving a TV audience of 35million and an online audience of more than 100,000. We also partnered with the South Pacific Tourism Organisation on an industry roadshow in Shanghai.