Kiribati is an island state in the middle of the Pacific Ocean with one of the smallest populations in the world. It is an ideal destination for those who would love to immerse themselves and become one with nature. Despite the calm and peaceful nature of this nation in the present time, it was unfortunately the grounds for some of the harshest battles during World War II. More than half a century on, evidence of these battles lay scattered across the islands as living parts of history of these islands and here are some reasons why Kiribati is an intriguing island destination for its World War II battlefield tours.

The locals believe that these battle sites play a strong part in the history of the islands and also that these sites have shaped the way the people of Kiribati are today. The Battle of Tarawa is the site of one of the bloodiest battles in the Pacific and today this site, together with other battle sites such as Butaritari and Abemama of the Gilbert group, and Banaba island are visited every year by thousands of tourists from across the world – especially the history buffs.

There are a range of tour companies offering tours of these battle fields including the memorials dedicated to the soldiers of both US and Japan, the ruins of WWII coastal defence guns, type 95 tanks, the British and New Zealand coastal watchers’ memorial grounds, Buddhist and Shinto shrines erected by the Japanese in memory of their dead, and many more.

With most of the information on these battle sites coming from history books, hearing the stories from the perspective of the survivors offer an in-depth view of these battles in the 1940s. The various Kiribati World War II battle site tours also take you walking out over the reefs, and sometimes even under, to see the relics and artefacts left behind from this deadly battle that shaped the history of the Pacific over 80 years ago.

To sign yourself up for one of these once in a lifetime tours which guarantee a ticket to travel back in time to witness one of the biggest battles in the Pacific, please visit https://visitkiribati.travel/experiences/wwii-battlefield-tours/. 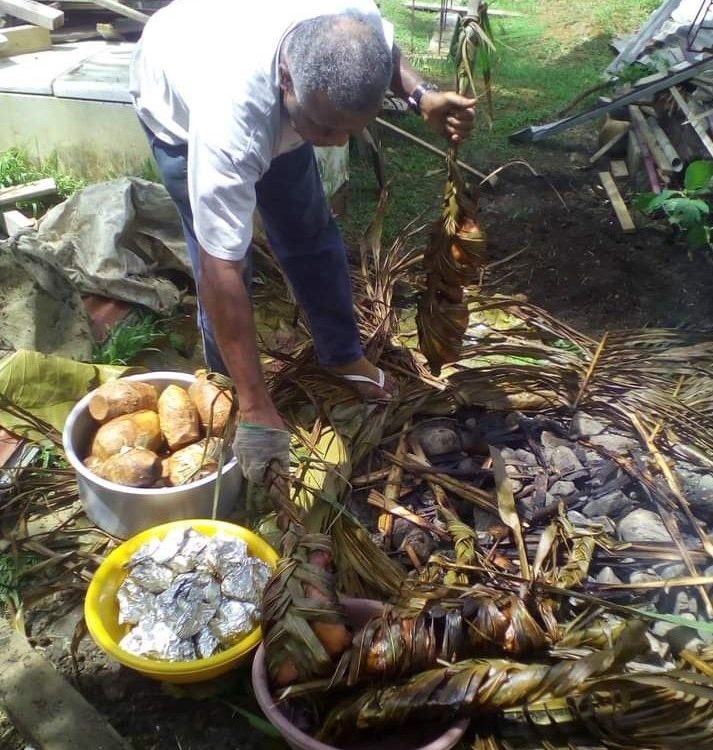 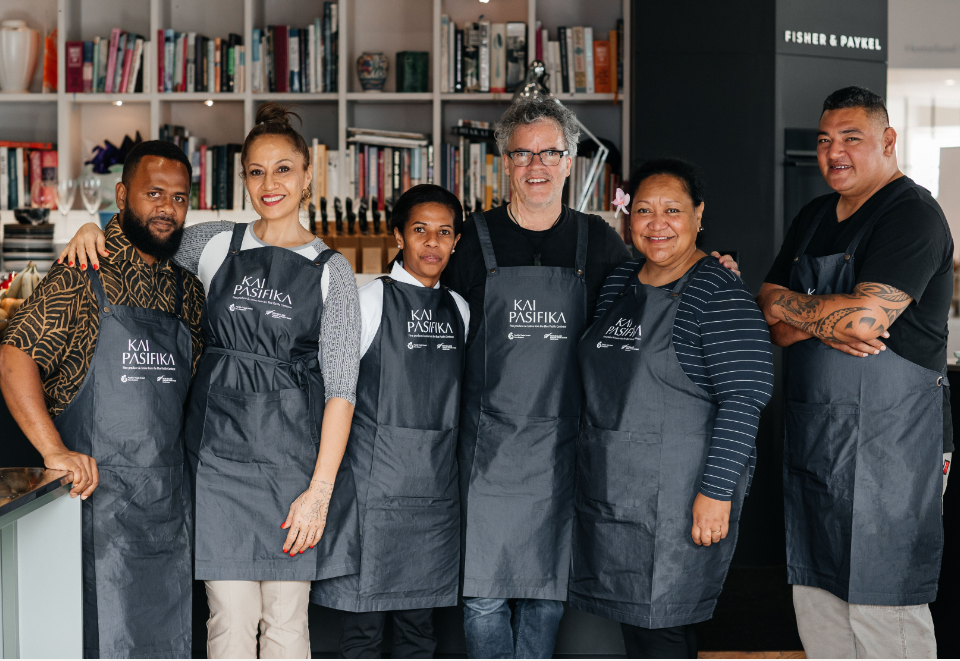 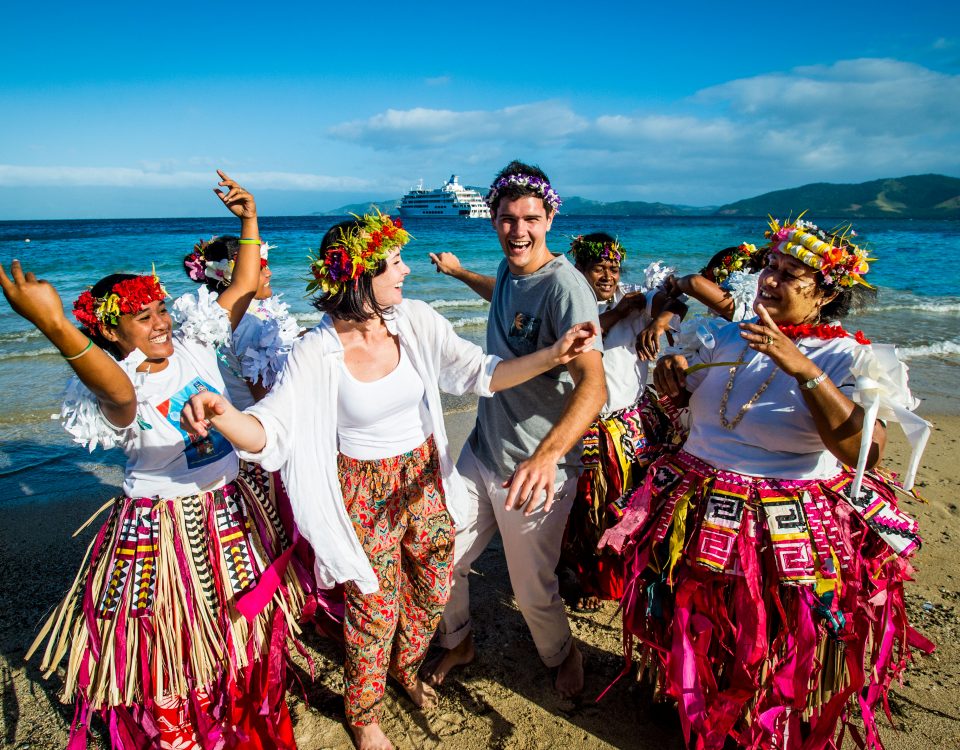