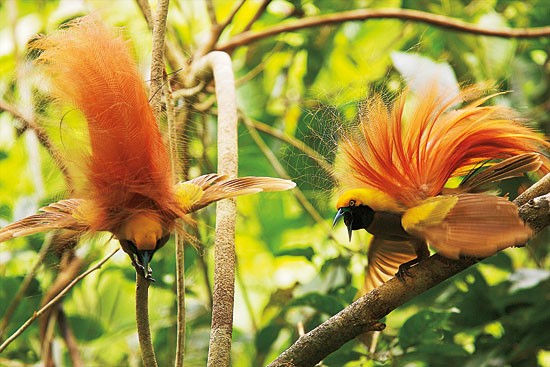 International travel agents from Europe, United States, United Kingdom and China are currently on tour in all tourism hubs in the country.
A team from China, United Kingdom and Europe have just completed their tour in east New Britain yesterday which some may have transited from Port Moresby to other destinations in the country.
Tourism Promotion Authority marketing and research director Alice Kuaningi revealed this yesterday.
Ms Kuaningi said after their tour in Rabaul, the agents will transit from Port Moresby to their next destinations which will see Europe attending the Kutubu Digaso festival, United Kingdom to tour Mt Hagen, Tari and Karawari while a team from Australia is in Madang,
USA is touring the Sepiks, and Japan and China will be in Port Moresby.
She said the group from China will arrive from East New Britain sometime this week to attend day one of the marketing workshop while a team from Japan will arrive in the country on Saturday.
She said this familarisation tour is all part of the tourism week celebrations.