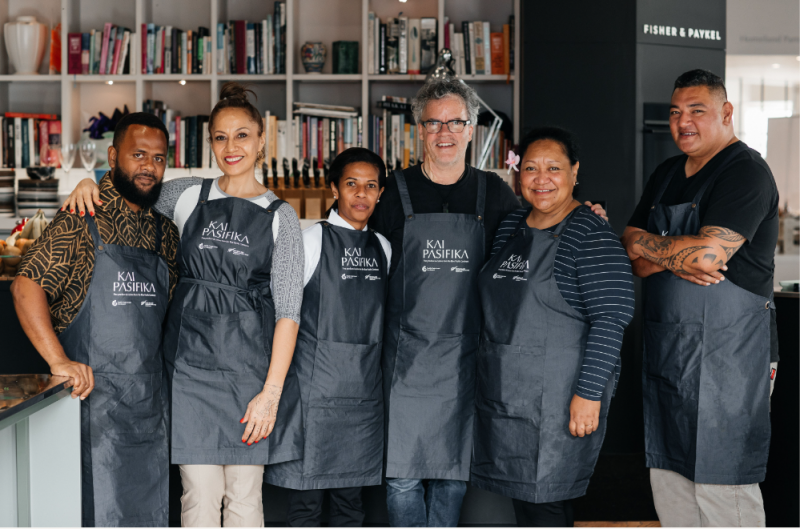 Through a collaborative partnership between Pacific Trade Invest New Zealand, Homeland and the Pacific Connections Team of New Zealand’s Ministry of Foreign Affairs & Trade, Kai Pasifika is a unique approach to assisting the recovery of Pacific trade and tourism, through gastro-diplomacy.

“From a cultural perspective the celebration of Kai and bringing people together again is really important. From a trade and tourism perspective it is equally important as it is about food sustainability, food security, reduction of import substitutions for the Pacific and the reduction of non-communicable diseases by promoting healthy local food and traditional cooking methods”, said Ms. Bollen.

Adding to those sentiments Peter Gordon of Homeland acknowledged the opportunity to talk to and collaborate with chefs from the Pacific, to better understand the ways in which approaches to food can be revitalized in the industry.

“Tourism has been really hard-hit. Now that we are rebooting it and people can go into the Pacific we want them to have really amazing and authentic experiences with local food”.

Pacific Trade and Invest New Zealand Trade Commissioner Ms Gynis Miller also highlighted that the region’s most significant exports in trade and services stem from agriculture and tourism being the mainstay industries for pacific island economies.

“This celebration Kai Pasifika reinforced the important role food plays in pacific societies. Our collaboration with MFAT Pacific Connections and Homeland made this possible. As a result, new niche products from the pacific displayed at the Kai Pasifika event will emerge in the New Zealand market. And that is a big win for pacific chefs and exporters. Our collective efforts must align to the 2050 Strategy for the Blue Pacific Continent towards economic growth aspirations where our expertise from across the Blue Pacific is shared to grasp the full value of our people and natural resources,” Ms Miller said.

In congratulating the organisers of the event, Pacific Tourism Organisation (SPTO) Chief Executive Christopher Cocker applauded the collaboration noting that the initiative promotes the Blue Pacific Continent’s unique produce and culture and also aligns well with goal three of the Pacific Sustainable Tourism Policy Framework, which seeks to amplify and promote Pacific culture.

“The Pacific is well placed to excel in niche segments such as food tourism. With tourism, travel and trade now gaining traction again it is an opportune time to leverage opportunities that showcase our Pacific islands as more than just sun, sand and sea destinations”.

“Earlier this year, both Fiji and French Polynesia gained global recognition by qualifying as finalists in the ‘Oceania’s Best Culinary Destination 2022’ category of the World Culinary Awards. It is evident that our region can compete globally with other culinary destinations, so events like Kai Pasifika are important because they help to revitalize approaches to preparing and presenting local cuisine whilst positioning the Pacific as a competitive destination for food enthusiasts”, he said. 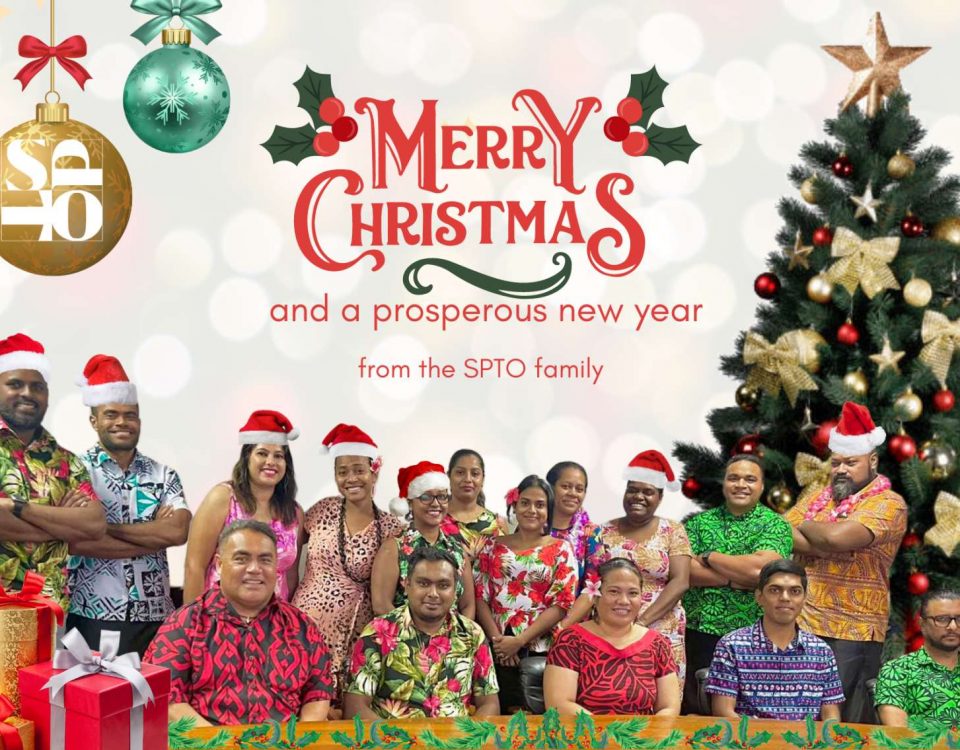