Due to COVID-19, holiday arrivals to Papua New Guinea have dropped by 97% in 2021. The PNG TPA and its tourism industry is now targeting locally based expatriates and Papua New Guineans working in cities and towns, using cultural festivals as attractions.

On that note, the Megabo Cane Swallowing Festival was held on 15 September 2021 at the Yasina National Conservation Park. The aim of the festival was to conserve both the environmental aspects of the area, and preserve cultural rituals. Cane Swallowing is a traditional ceremony performed exclusively by men in the Eastern Highlands Province. The ceremony requires that a cane of about 2 to 3 meters in length be inserted into the throat. This practice is believed to help clear the mind and enlighten the heart and body. However, with the arrival of Christianity in the 1950s, many practices like this have been banned by churches and are now close to extinction. In recent years, the cane swallowing ceremony has been revived with the help of village elders who hope to pass on these traditions to future generations. This festival was made possible through the efforts of the leading organizers including Mr. Eric Mossman Uvovo – Chief Executive Officer of PNG TPA, Mr. Steven Kilanda – Managing Director of National Cultural Commission and partner organisations such as the Wildlife Conservation Society and the United States Aid Organisation.

Yasina Natural Conservation Park The village communities of the Eastern Highlands Province in cooperation with the Wildlife Conservation Society and United States Aid have established the 217 hectare Yasina Natural Conservation Park, which protects species endemic to the Bena District of the Eastern Highlands area. The park is home to various species of snakes, Bird of Paradise, Cassowary, and tree kangaroos which are all classified as endangered in the area. The Yasina Nature Park is part of the Bismarck Range bordering the Madang Province and Eastern Highlands. The PNG Tourism Promotion Authority (PNG TPA) and National Cultural Commission have been key partners in this initiative since its inception in September 2020. 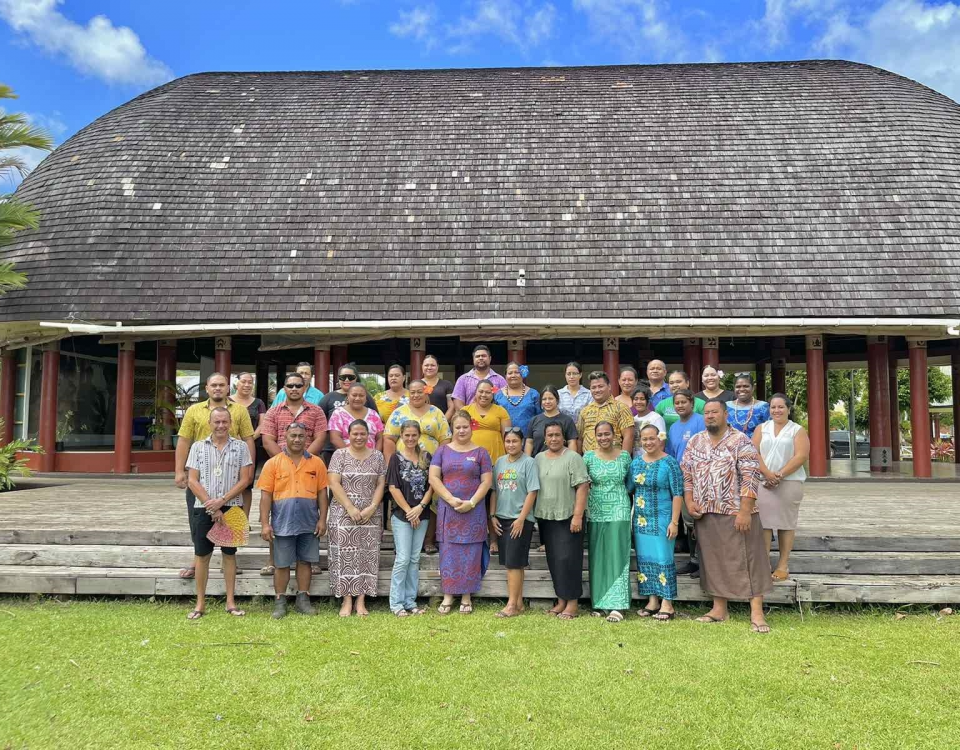 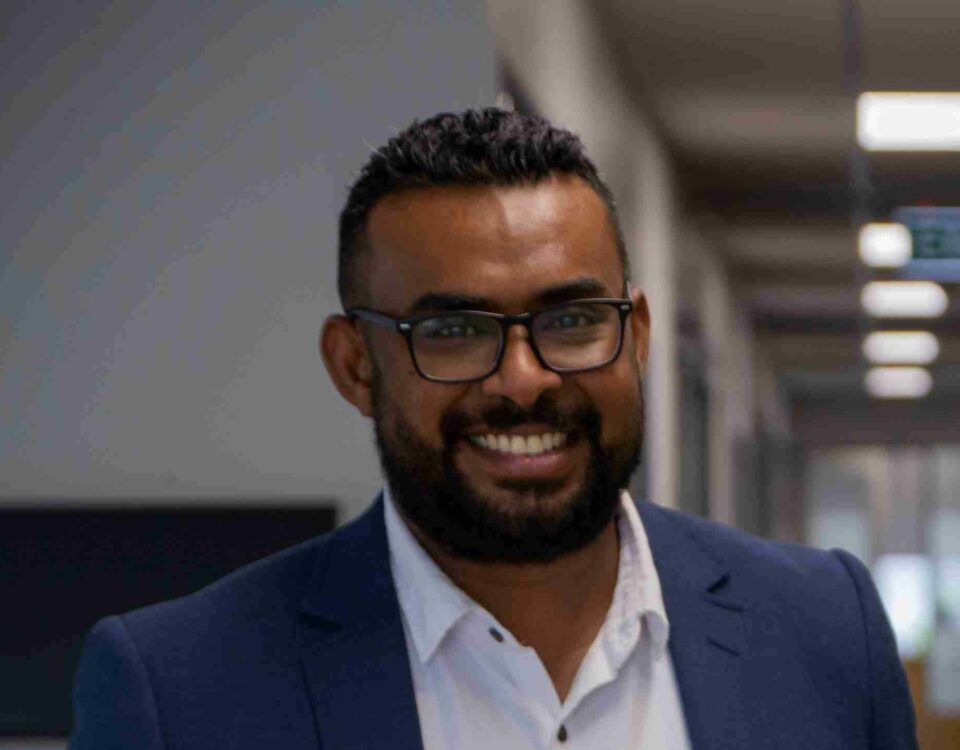