With a focus on preserving its pristine environment, Leleuvia Island Resort is now its seventh year of maintaining its marine reserves (tabu). The resort is serious about its marine life with its active involvement in coral planting, turtle nesting and tagging including whale and dolphin monitoring. This seriousness is evident when you visit the island; a clear “NO PLASTIC BAGS” sign is the second welcome you get after arriving at the resort’s jetty. The resort is even seeking to recruit an environmental officer to be based on the island to oversee the island’s marine conservation program.

The approach is being enforced by the private island resort manager Colin Philp, who so happens to be an outrigger canoeist. Using a mix of modern and traditional conservation methods, the results of the marine reserves is clear with its lush coral life and marine biodiversity on the island. It’s almost as the island’s marine life is untouched. The island gem, surrounded by clear waters, palm trees and 2 km of white beaches, has a diverse marine life as an added feature which tourists and marine enthusiasts constantly seek. This is topped off with the island’s lush coral farm. According to Mr Philip, the island had dawned as a tourist destination because of its marine biodiversity — and it’s not just snorkelling.

The island is well known for its water activities from sailing, surfing, diving, canoeing to whale watching. “The tabu has been in place for about seven years now when we first started the resort, the host reef was pretty badly damaged from cyclones at the time and also just from the lack of care,” Mr Philip said. “We built the jetty so that boats would stop coming on to the jetty and hitting the corals. So that was the main reason for the jetty was to keep the boat activity away from the corals. “People come to Fiji obviously because its marine biodiversity, so we felt that by looking after the environment, we are looking after the island which is an attraction for guests.” Mr Philip said they also had a nursery for baby sharks on the island, which is also an added tourist attraction at the resort. “During different wind direction, these baby sharks come right in front of the resort and we have kids sitting in the water swimming with sharks,” he said. “That’s incredible.

Most kids are scared of sharks so this is a chance for us to alleviate that fear.” The water activity on Leleuvia dominates what the resort has to offer compared with the fraction of the island’s land activities which primarily involves bush trekking and bird watching. But it hasn’t been always smooth sailing at Leleuvia, with the threat of illegal fishing activities from fishermen in nearby villages. Meanwhile, Mr Philp has a vision of conserving Fiji’s ocean and cultural heritage through sustainable tourism leaving Leleuvia Island Resort a cut above the rest. 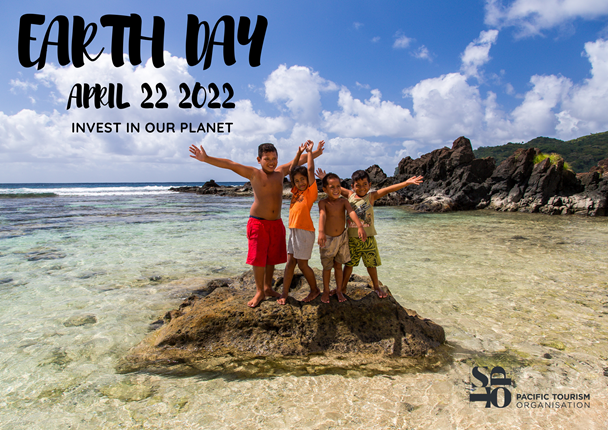 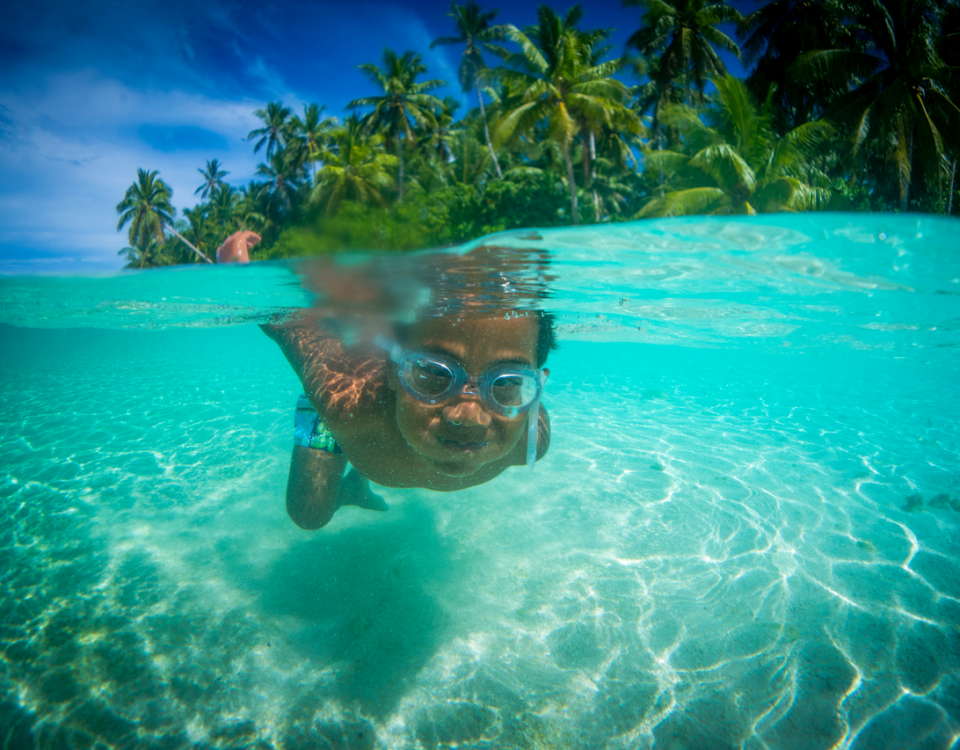 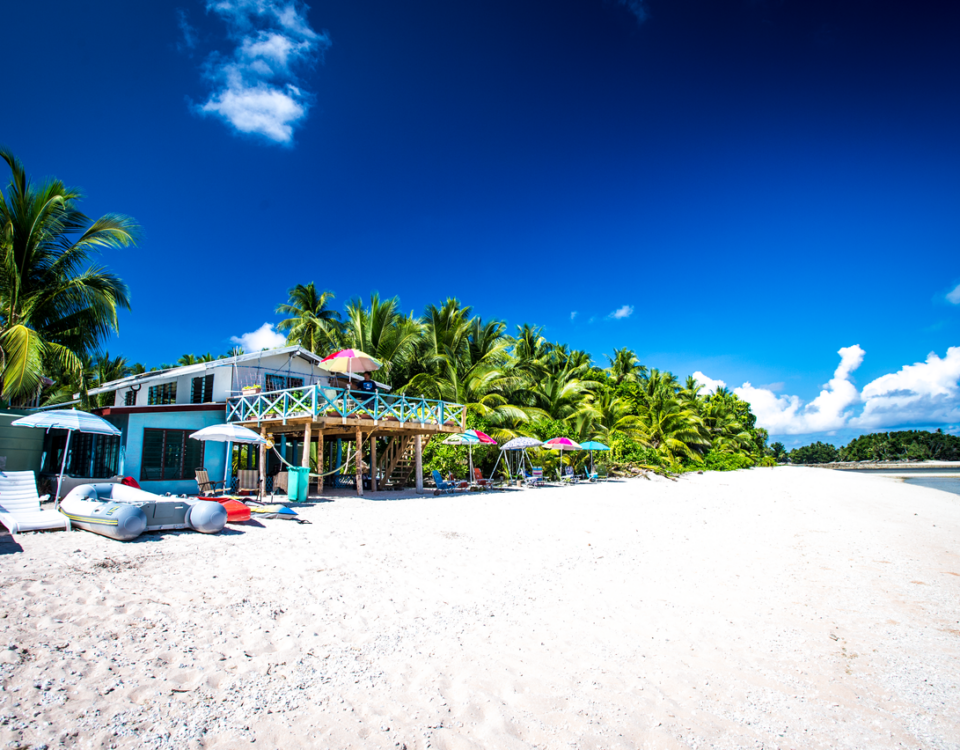 Best beach activities you can do in Tuvalu