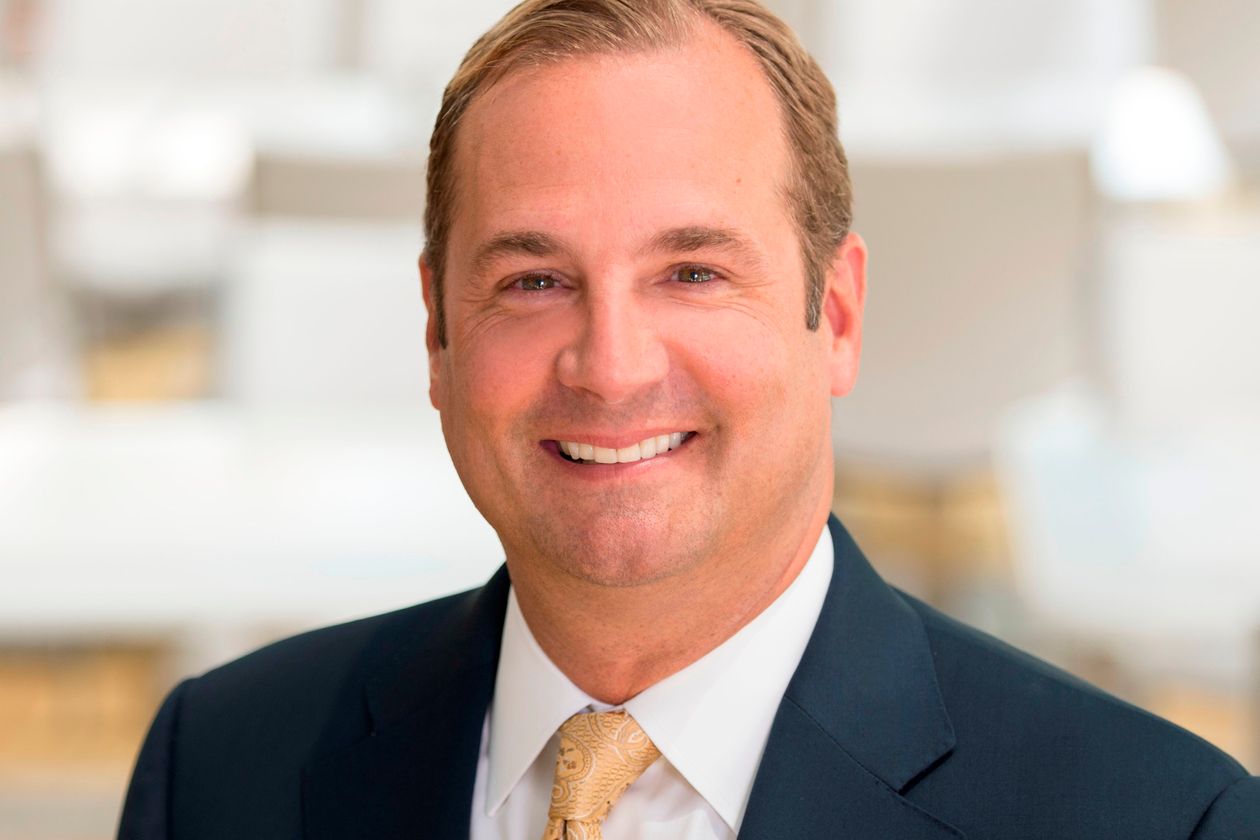 Marriott International Inc. MAR -4.70% has tapped Tony Capuano as its new chief executive officer, picking a longtime veteran of the world’s largest hotel company to steer it through the industry’s most crippling period in memory.

Mr. Capuano, 55 years old, has been with the company for 25 years and was most recently a group president responsible for leading Marriott’s global development, design efforts and operations.

In running Marriott, a 1.4 million room global lodging behemoth, Mr. Capuano assumes one of the most challenging jobs in all of American business.

The hotel sector is still reeling from the effects of the coronavirus pandemic, which has caused global travel to dry up, brought hotel closings in cities across the U.S. and forced rounds of layoffs and furloughs industrywide. Mr. Capuano is also replacing a beloved CEO who made a point of connecting with everyone from the company’s group leaders to housekeepers.

In an interview Tuesday, Mr. Capuano said he would continue with the same sort of management style as Mr. Sorenson, who before his illness was on the road more than 200 days a year visiting Marriott hotels and employees.

“I will very much embrace that style,” he said. “There is simply no substitute for face to face interaction.”

Calling the pandemic “the most challenging crisis in the history of the company and travel industry,” Mr. Capuano said his most crucial task was “getting us to the point where consumers feel safe” at hotels and Marriott can rebuild demand. Its hotel occupancy levels stood at 35% in the fourth quarter, about half of where they stood a year earlier.

Still, he added he was hopeful. He noted signs of a travel recovery in China, where Marriott has 383 hotels, and said he sensed a great deal of pent-up demand in the U.S. to travel again.

He said predictions that business travel won’t return to anywhere near the previous levels before the pandemic are overblown. But he added that Marriott will aim to adapt to emerging trends, including serving the so-called bleisure travelers who look to combine work trips with vacations. He said Marriott would make sure hotels are armed with sufficient bandwidth for plenty of video calls and emailing.

The new CEO said that Covid-19 has led Marriott to rethink some practices in ways that could continue even after the pandemic is under control. Mr. Capuano pointed to “innovations in housekeeping,” though he declined to say whether Marriott would look to reduce the number of staff if guests continued to prefer unmade beds to letting outsiders into their rooms.

He also said that hotels could rely more on touchless features in rooms, and that food and beverage hours and service could also be better tailored to meet guest needs.

Marriott features 30 hotel brands, some of which it assumed after acquiring Starwood Hotels & Resorts Worldwide Inc. Brands include Ritz Carlton, W Hotels, Edition and Sheraton. While some in the lodging industry have suggested that the company has too many brands and that distinctions among them can blur, Mr. Capuano said he was comfortable with that number.

“Customers say they like the breadth of choice,” he said. “The critical thing is to make sure each brand has a distinct point of view.”

In 2012, Mr. Sorenson became the first person outside the company’s founding family to head the hotel operator. Marriott didn’t look far beyond its top corporate ranks for his successor as CEO, which came down to Mr. Capuano and Ms. Linnartz who have both been with Marriott for more than two decades.

Marriott insiders have long assumed that one or the other would emerge as the next CEO, even before Mr. Sorenson made his illness public, say people familiar with the company’s thinking.