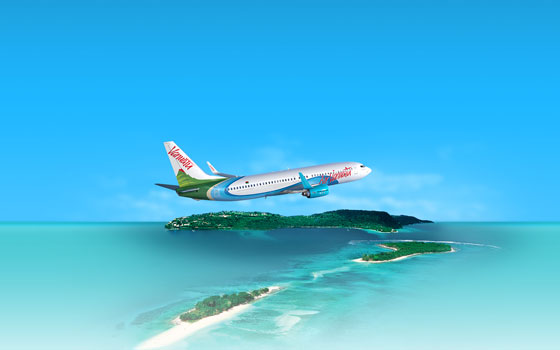 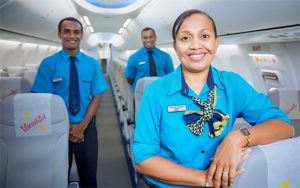 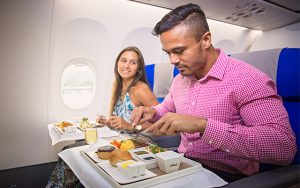 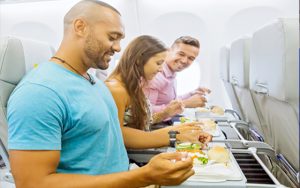 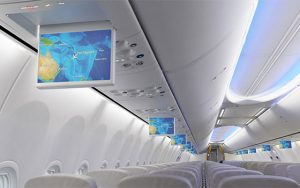 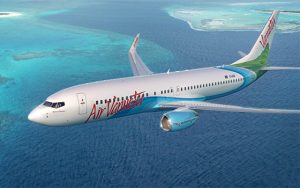 The airline also operates domestic services within 29 ports throughout Vanuatu including the two major destinations, Tanna and Santo.

Regional offices are located in Sydney and Auckland, along with two General Sales Agent (GSA) in Noumea and Nadi.

Air Vanuatu began operations in 1987 with our first flight from Sydney to Port-Vila with a leased 727-200 aircraft. Our humble beginnings started with once a week flight to Sydney, followed by a weekly flight from Brisbane in 1988.
Melbourne and Auckland followed in 1989 using leased aircraft from Qantas. Today, we operate to Australia, New Zealand, New Caledonia and Fiji with plans to expand in the region.

On the international routes, Air Vanuatu operates the next Generation Boeing 737-800 with a capacity of 170 seats, including 8 Business Class and 162 Economy seats. We are a full service airline, with all international flights offering complimentary drinks and meals.

Two ATR 72-600 are used in the regional and domestic routes (Tanna and Santo) with a capacity of 68 seats each.

The rest of the domestic fleet services all the local destinations from Aneityum in the Southern Province to Gaua in the Banks.

Air Vanuatu is an IATA Operational Safety Audit (IOSA) member, having achieved certification in 2009, 2011 and 2016.