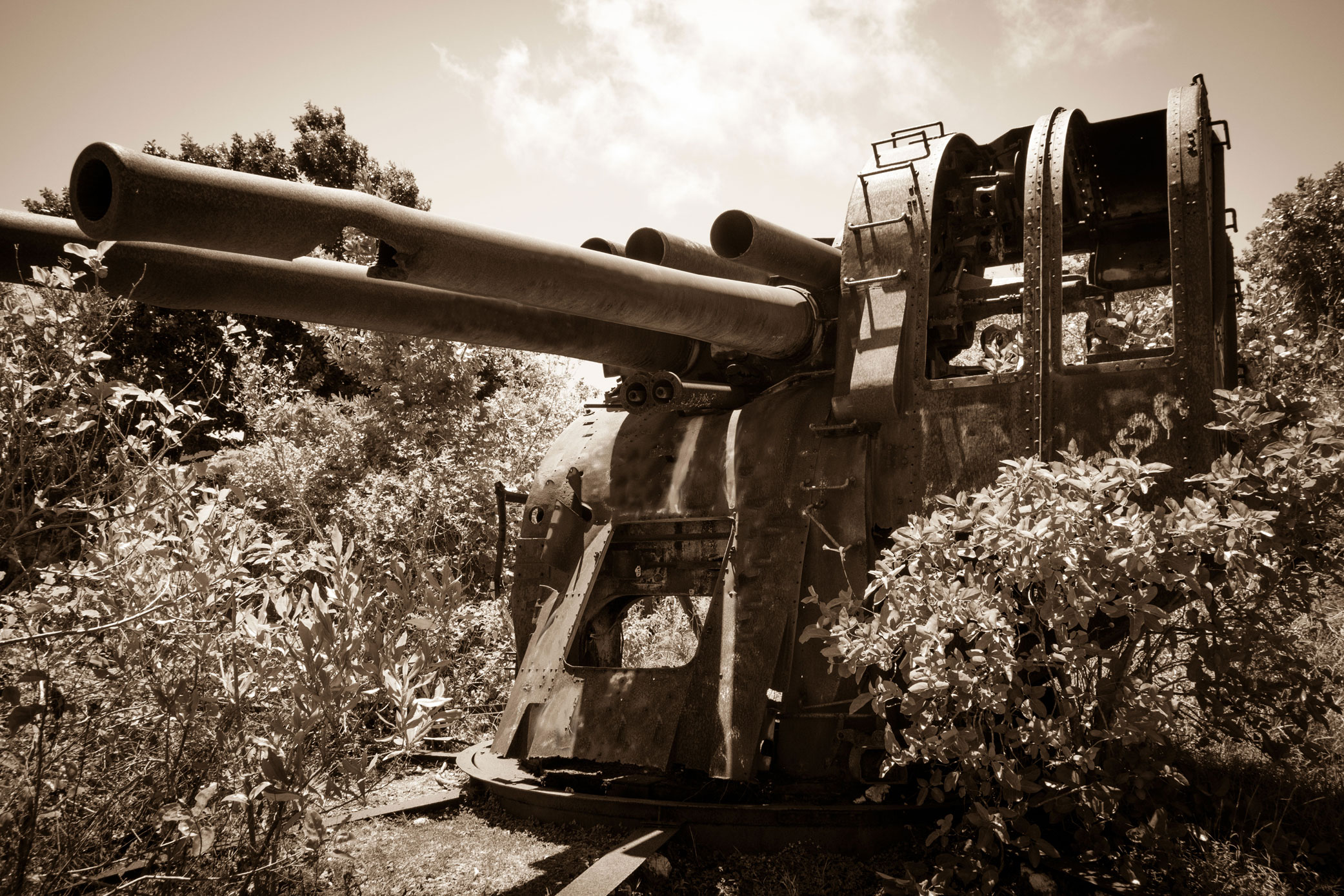 As the island nation of Nauru prepares to celebrate its 50th independence next year, a history display has been planned for public viewing.
The history display is expected to feature various items and memorabilia (photos, objects, recordings, documents etc) since Nauru’s independence in 1968.
However, another element of the history display will feature war relics and memorabilia in remembrance of Nauru’s involvement of the Second World War.
The Government is calling on individuals and families who may have items of significance to Nauru over the past 50 years to donate towards the collection which will document part of Nauru’s history.
Items of interest are anything of interest to Nauru and its past.
Additionally if anyone has any war relics or items left over from the war, they can bring them in. These war relics could include guns, ammunition, aircrafts (and/or parts of), plates, cups, bottles, cutlery, books, documents, etc., anything that might have been from the war.
This is part of the effort to restore, document and preserve Nauru’s history.
Much of the vast collection from the war museum and arts and craft museum set up many years ago were vandalised and lost.
The government hopes to be able to restore some of this collection and Nauru’s history again.
War relics should remain the property of Nauru and should be kept in a secure place available for viewing and appreciation by all Nauruans and visitors alike.
The History Display Sub-Committee will be working with Stan Gajda in collecting historical items and in setting up the display.
Gajda is a former employee of NPC and was responsible for setting up the old War Museum.
Nauru celebrates its 50th anniversary in 2018…..