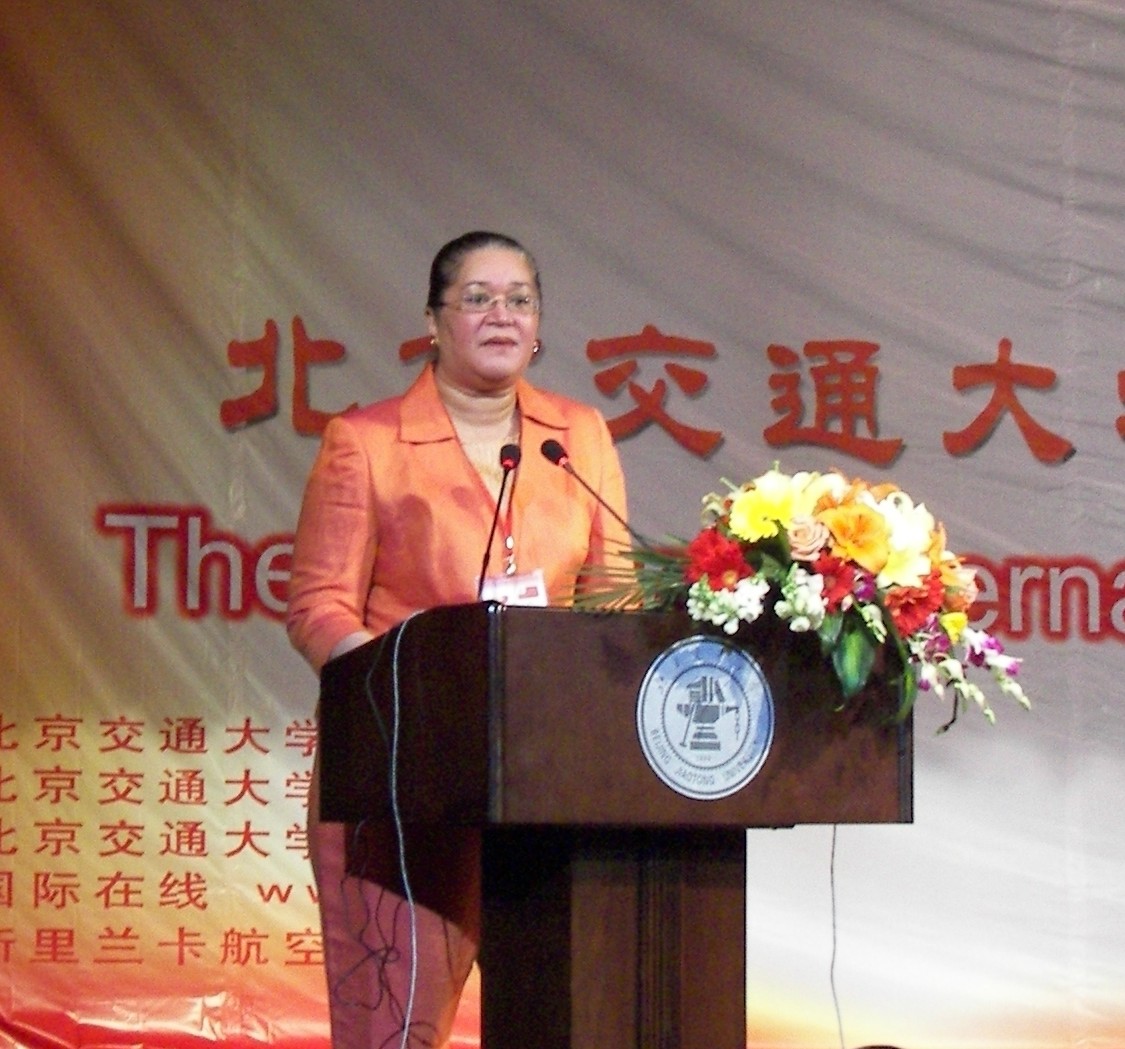 New Chief Executive Officer For The Ministry Of Tourism Tonga

The Public Service Commission is pleased to announce the appointment of Mrs ‘Emeline ‘Uheina Tuita of Kolofo’ou, Tongatapu as the new Chief Executive Officer (CEO) of the Ministry of Tourism, who will assume this position effective on 15 September, 2017 for a period of four (4) years.
Mrs Tuita holds a Bachelor of Commerce from Auckland University, New Zealand and a Master of Business Administration from University of California Berkeley, United States of America. Mrs Tuita has since 1984, held various positions in the public, private and civil society sector of the Kingdom, including the Tonga Development Bank, Ministry of Foreign Affairs and Shoreline Group of Companies. Mrs Tuita has also served as a career diplomat, as the Consul for the Kingdom of Tonga in San Francisco from 1990 to 1992 and as Consul General in 1996 to 2000. She was appointed the first Ambassador for Tonga to the People’s Republic of China in 2004 and took up post in Beijing from 2005 to 2008.
Prior to taking up her appointment as Chief Executive for Tourism, Mrs Tuita was engaged as an Economic Development Management Consultant at The Amira Agency, Tonga. Mrs Tuita brings a seasoned senior management experience from the private sector to fast track national and government goals to develop the tourism industry.
The Public Service Commission welcomes Mrs ‘Emeline ‘Uheina Tuita appointment as the CEO for Ministry of Tourism and wishes her a successful and a fulfilling term in Office.
ENDS
P.O. Box 46, Public Service Commission, Nuku’alofa, GOVERNMENT OF THE KINGDOM OF TONGA.  Tel: (676) 25-770,  Fax: (676)  24-565