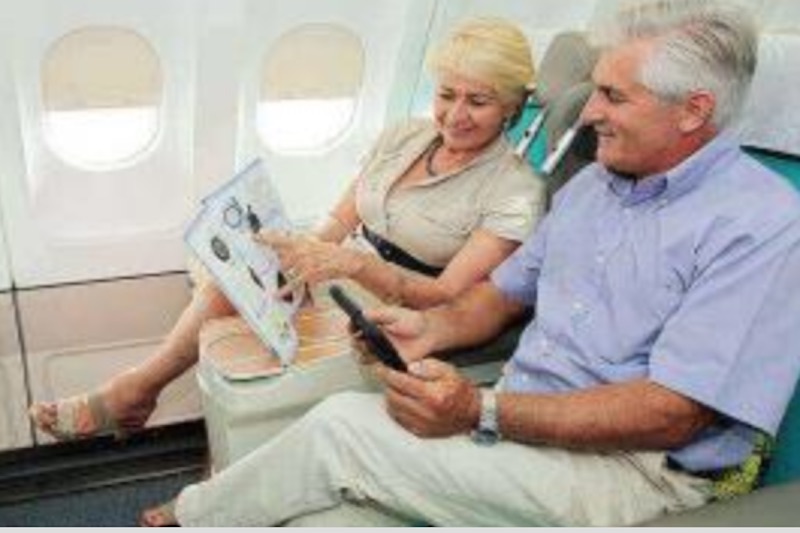 Tahiti’s latest visitor figures show that in the first five months of 2017 young travellers (15-34), and those aged around the baby boomer bracket (55-74), each accounted for around a third of visitors to the Islands of Tahiti, and the month of May saw a 26 per cent year-on-year increase among 15 to 24-year-old travellers.
Air Tahiti Nui Regional Manager Australia New Zealand, Alan Roman, puts the increase in appeal to these different markets down to the freedom and value afforded by rental homes and family-run pensions, attracting more holidaymakers to the Islands.
“Tahiti is an incredibly diverse destination, combining stunning natural beauty with a year-round tropical climate, an ancient culture and myriad activities on land and at sea. What we’re seeing is groups of friends hire out homes and rent a car so they can see the islands DIY-style, as well as baby boomers totally immersing in the destination at rustic B&B type accommodation.
“Young Aussie travellers are also realising that the ultimate getaway is closer than they think with Tahiti only a hop and a skip across the Pacific – about the same travel time as other millennial hot spots such as Hawaii and Thailand.”
In conjunction with Tahiti Travel Connection, Air Tahiti Nui is offering pension packages starting from $1999* per person including return economy airfares and five nights in a pension on Tahiti.
Air Tahiti Nui is also offering return economy flights from Australia from $1219*, on sale until 30 November 2017.
*Subject to availability. Terms and conditions apply. Airfare is on sale until November 30, 2017.