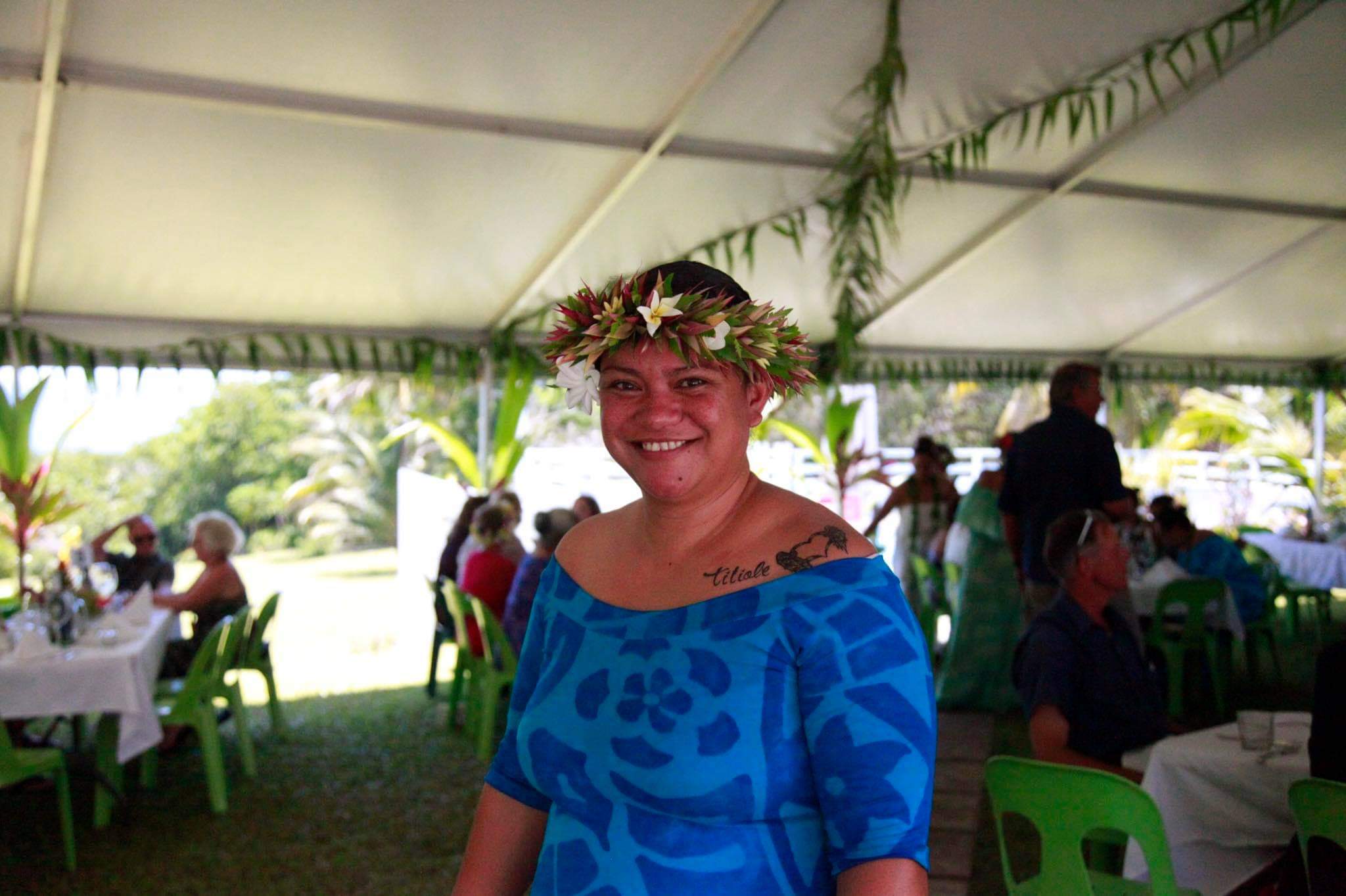 In her statement Mrs Ioane-Laufoli explained that leaving the Niue Tourism Office was a difficult decision to make but one that has allowed her the opportunity to explore a different career path while pursuing her interest in building her own business and balancing her roles within the family and community that she holds dear.

Mrs Ioane-Laufoli has been Acting Director of Tourism since February 2020 during a challenging time for the industry as COVID-19 drew Niue’s borders to a close and a halt to its tourism sector. In conjunction to her role as Acting Director Mrs Ioane-Laufoli has also held other managerial positions with the office both as Finance and Administration Manager since 2010 and as Office Manager since 2017.

The Niue Tourist Authority Board is very appreciative of the work Moka has supported over the last 10 years. She has played an integral role within the office and will be difficult to be replaced. The Board joins the staff of Niue Tourism and the industry in extending their best wishes to Mrs Ioane-Laufoli in all her future endeavours.

Inquiries to be directed to micah.fuhiniu@mail.gov.nu