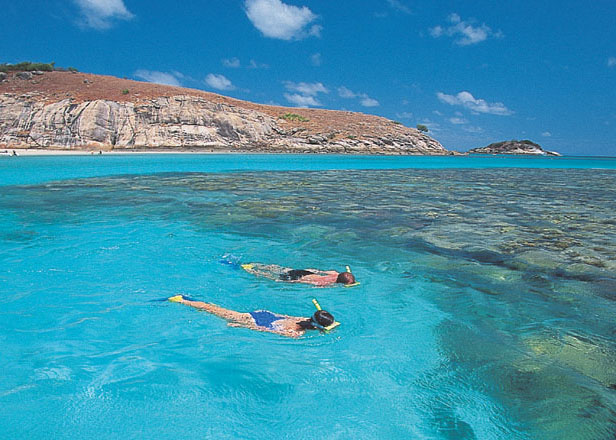 Tourists continue to dominate Fiji’s total visitor arrivals, recently accounting for 75.6 per cent of the 76,598 visitors who flocked our shores last month.
In the Provisional Visitor Arrivals for June released by the Fiji Bureau of Statistics, a total of 57,921 visitors came to Fiji for holidays, which has been fluctuating throughout the first half of the year.
Tourist arrivals over the first six months of this year started off slightly lower than December last year with January 2017 raking in 47,144 tourists.
This further dropped to 29,224 tourists visiting Fiji in February, but later picked up with 38,526 tourists recorded for March, 52,190 tourists in April and stood at 48,074 in May of this year.
Fiji’s main sources of visitor arrivals also continue to be dominated by Australia, New Zealand, US, China and the Pacific Islands in June.
Combining the tourist arrivals recorded by the bureau for the first six months of 2017, this came up to 273,079.
However, in the Fiji’s Tourism Industry report released by the Reserve Bank of Fiji, a total of 296,088 tourists visited Fiji, noting an annual growth of 7.0 per cent.
The central bank stated that Australia continued to be the main tourist source market for Fiji, where its market share rose significantly from 37.3 per cent in 1970 to 48.7 per cent in 2015.
This, the RBF said, slightly declined to 45.5 per cent last year which could be attributed to Severe TC Winston.
The central bank added that since 2013, Fiji has received an average of 354,000 visitors per year from Australia.
RBF added that New Zealand has also increased its market share in Fiji’s tourist arrivals from just 8.6 per cent in 1985 to about 21.0 per cent in 2016, and continues to be the second largest source market for visitor arrivals to Fiji.
From 2013-2016, Fiji received an average of over 133,000 visitors per annum from New Zealand.
Tourism continues to be one of the largest revenue earners and employers in Fiji, raking in earnings of about $1.6 billion last year, equivalent to 16.0 per cent of gross domestic product.
With the tourism industry’s multiplier effect in the Fijian economy, further supporting business activity, Government is working towards reaching the target of one million visitors and/or a $2.2 billion industry by 2021.