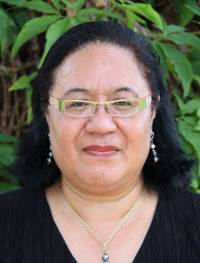 The Pacific Community (SPC) offers its congratulations on the appointment of the Kingdom of Tonga’s Fekita ‘Utoikamanu to the esteemed position of United Nations High Representative for the Least Developed Countries, Landlocked Developing Countries and Small Island Developing States by the United Nation’s Secretary-General, Mr Antonio Guterres.
SPC Director-General, Dr Colin Tukuitonga congratulated ‘Utoikamanu, a former SPC Deputy Director-General, with assurances of SPC’s support in carrying her duties forward and the important work of the global multilateral body.
“SPC joins the global community in unified voice and common agenda for sustainable development. From the Pacific, climate change and sustainable environmental management is especially pressing, and it brings us great pleasure that Ms ‘Utoikamanu has been appointed to champion these and other efforts of global concern,” Dr Tukuitonga said.
“Utoikamanu is an accomplished and well respected diplomat, and we are confident that she will lead her office and their important programmes of work with great vision, integrity and resolve,” he concluded.
Ms ‘Utoikamanu was SPC’s Deputy Director-General from 2009 to 2015. Prior to that, she served as Tonga’s Permanent Representative and Ambassador to the United Nations, United States of America, Cuba and Venezuela and High Commissioner to Canada.
SPC is a Permanent Observer to the UN since 2014, following the adoption of a resolution by the UN General Assembly.
Media contact:
Inga Mangisi-Mafileo Acting Director, Communications and Public Information, SPC fonongam@spc.int  or +679 337 9451
About Us:
SPC is the principal scientific and technical organisation in the Pacific region, supporting sustainable development since 1947. It is an intergovernmental development organisation owned and governed by its 26 country and territory members. 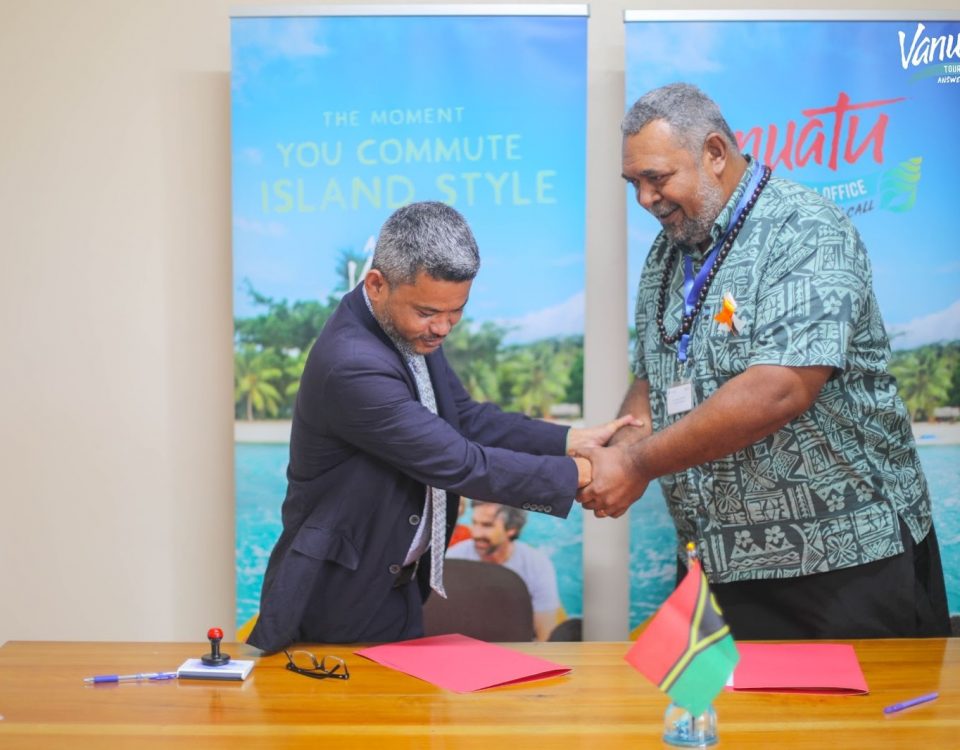 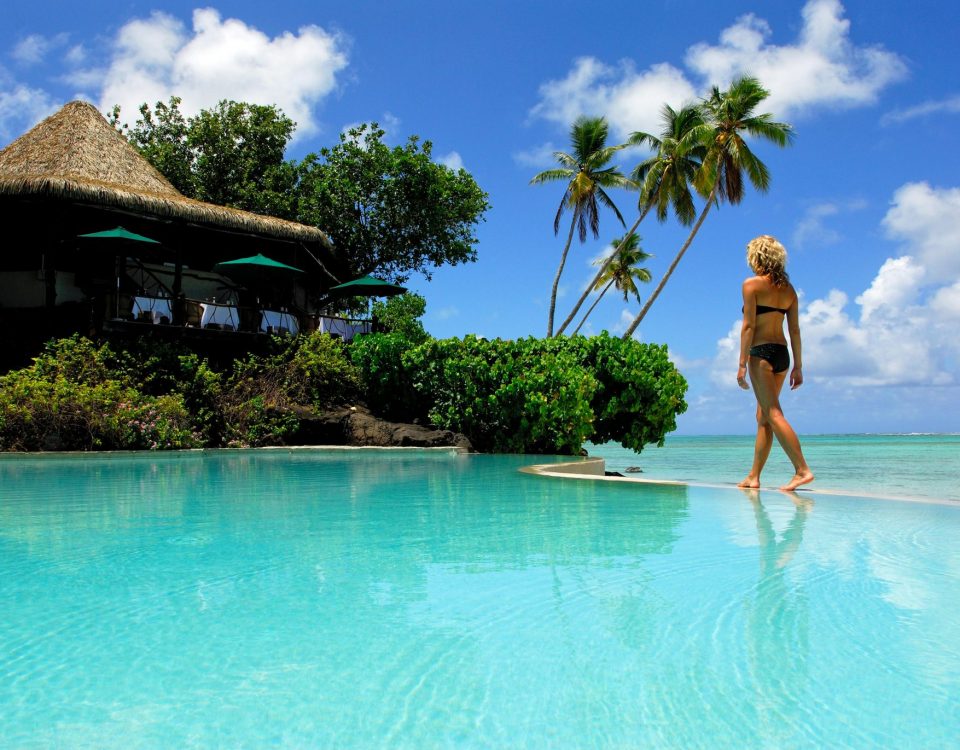 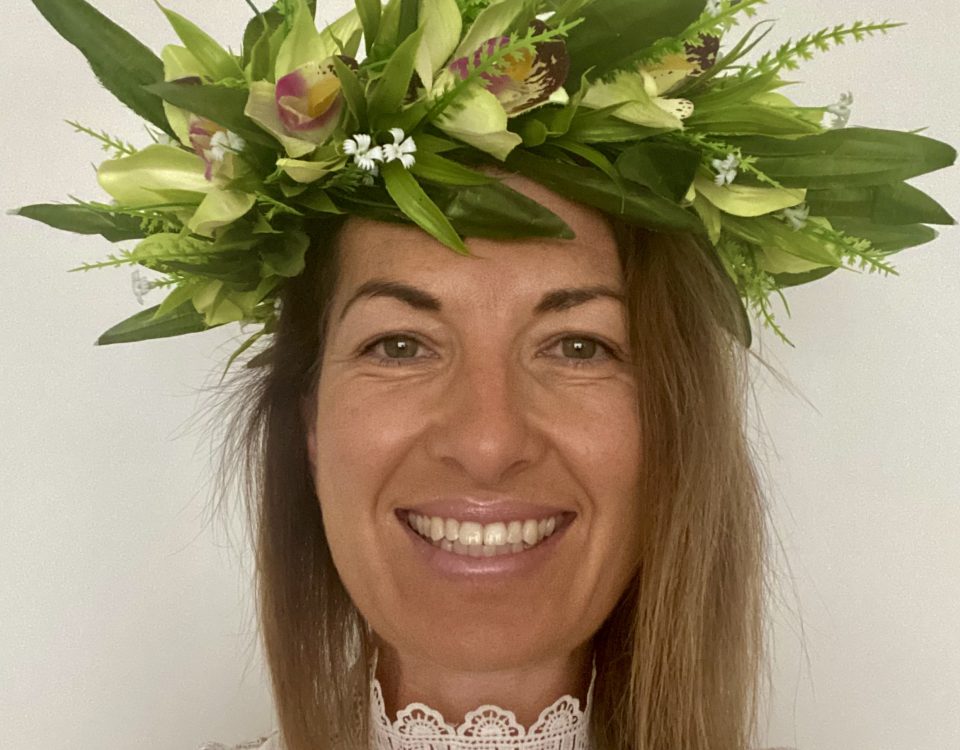