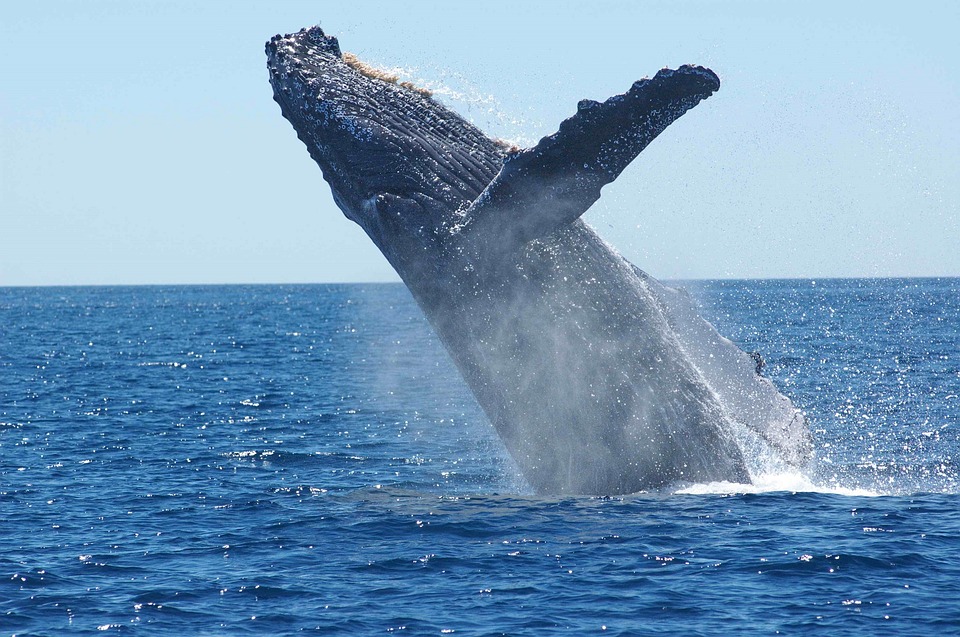 To mark the occasion of the first ever United Nations Oceans Conference that discussed the significance of the oceans to sustainable development, the South Pacific Tourism Organisation has called on the Pacific tourism industry to protect and sustainably manage the oceans for tourism development.
The Oceans Conference held in New York last week is recognized as a milestone achievement for the world and the Pacific region in particular, given the dependency of Pacific people on ocean resources for livelihoods and economic development
SPTO recognizes the significance of the ocean to Pacific tourism which is a major attraction for tourists and a core part of the region’s tourism product.  Visitors to the region are drawn because of the appeal of turquoise waters for swimming, snorkeling, diving, surfing, water skiing, sailing, fishing, and turtle, dolphin and whale watching
Tourism is a specific target under the SDGs with the key target (14.7) of an “increase to the economic benefits for Small Island Developing States and Least Developed Countries from the sustainable use of marine resources, including through sustainable management of fisheries, aquaculture and tourism by 2030”.
Speaking at a side event at the Oceans Conference, the United Nations Under-Secretary General for the Least Developed Countries, Landlocked Developing Countries and Small Island Developing States, Ms. Fekitamoeloa Katoa ‘Utoikamanu highlighted the importance of Sustainable Development Goal 14 to “Conserve and sustainably use the oceans, seas and marine resources for sustainable development”  particularly to countries in special situations – where millions of people depend on marine resources for their nutrition and their livelihoods.
“Harnessing ocean resources in a sustainable manner can lift communities out of poverty by increasing the economic benefits that flow to them, especially from the fisheries and tourism sectors. New and emerging sectors such as aquaculture and offshore mineral exploration also hold great potential for these countries to derive further economic benefits from the ocean,” Ms ‘Utoikamanu said.
SPTO continues to work with partners on a range of initiatives that can help achieve this target in the Pacific.  SPTO is committed to supporting actions that promote sustainable whale watching in Pacific waters with SPTO and the Secretariat of the Pacific Regional Environment Programme (SPREP) as lead partners in the voluntary commitment towards the Pacific Year of the Whale Declaration, an outcome of the Whales in a Changing Oceans Conference, held in Nuku’alofa, Tonga in April this year.
Another collaboration between SPREP and SPTO involves the development of Regional Coastal Tourism Environmental Impact Assessment Guidelines, which is being led by environmental experts at SPREP and includes input from Pacific tourism stakeholders and SPTO. Both partners recognize the importance of EIAs for responsible development and management of tourism.
SPTO is committed to raising awareness amongst tourism stakeholders to manage the impact of the sector on the environment and oceans.
“Amongst other initiatives, we are working with our partners to create awareness for the tourism sector and to encourage the private sector to relook at their daily business practices, ensuring that waste and waste water are responsibly discharged; biodegradable chemicals are used; diving and recreational activities are monitored while marine ecosystems around their boundaries are protected,” SPTO CEO Chris Cocker said
“Our coastal communities and the general public also need to be more responsible.  Efforts should heighten to ban plastic bags,” he added.
SPTO’s advocacy efforts have been heightened in 2017 which has been declared as the International Year of Sustainable Tourism for Development by the United Nations World Tourism Organisation. UNWTO calls for tourism development to be a part of the Integrated Coastal Zone Management in order to preserve and conserve fragile marine ecosystems.
The Pacific Islands were well represented at the first UN Oceans Conference which was chaired by the Prime Minister of Fiji.   The large presence of the region representatives reflects the significance of the ocean to the Small Islands Developing States in the region.
Ends