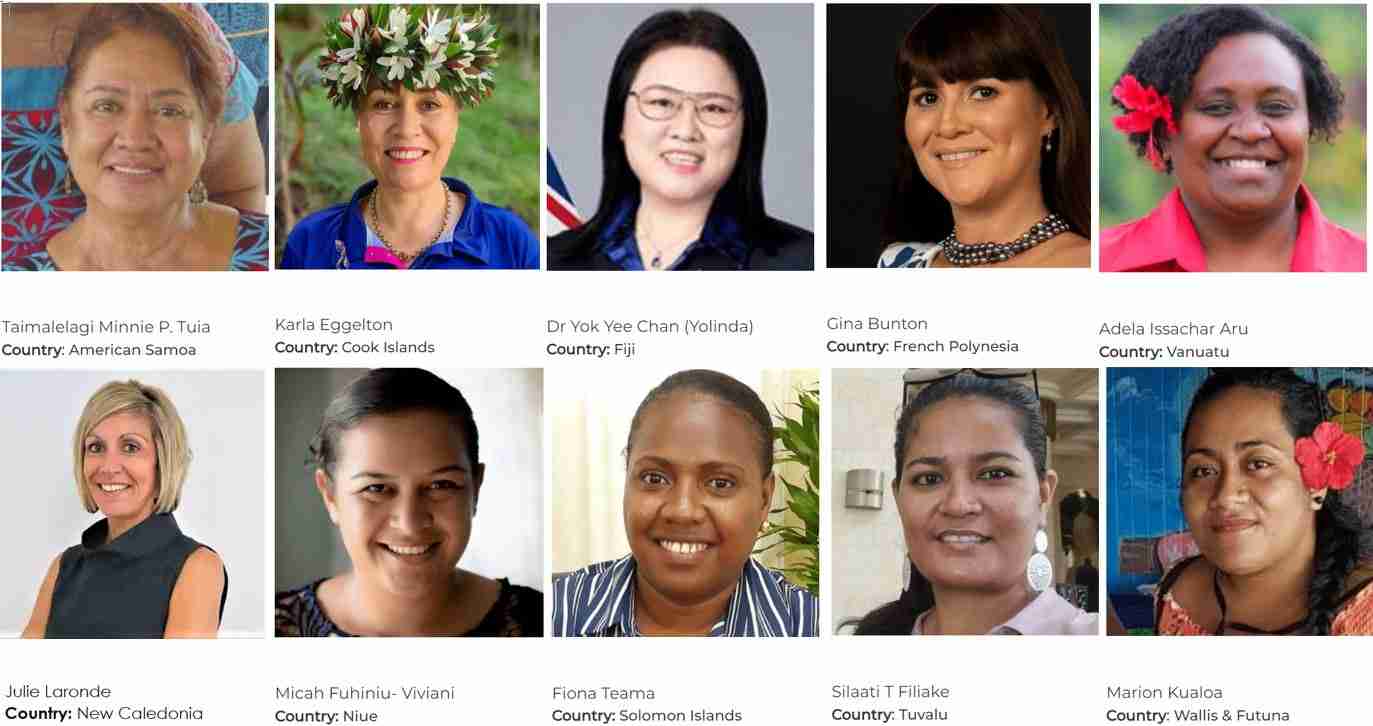 The Pacific Tourism Organisation (SPTO) is pleased to welcome Ms. Pativaine Tevita as the newest member of the organisation’s Board of Directors. Having worked with the Samoa Tourism Authority (STA) in various roles for close to twenty years Ms. Tevita is no stranger to the industry and her recent appointment as the STA Chief Executive Officer acknowledges as much.

Ms. Tevita joins ten other women currently serving on SPTO’s Board in either permanent or acting capacities. The Board is made up of twenty-five Board Directors (twenty-one government members and four private sector representatives), with female representation as follows:

Acknowledging Ms. Tevita’s appointment as CEO and inclusion on the SPTO Board, Chief Executive Christopher Cocker noted the importance of female leadership in tourism.

“Aside from being a key economic driver, tourism has many multi-sectoral links including with local communities. We recognize that women are at the heart of all communities so having strong female leadership on our Board is not only about being inclusive. It is about ensuring that the perspectives of Pacific women are represented and considered at the leadership level of SPTO. Moreover, as an organisation, we are committed to supporting the career progression of women in tourism”

“I am proud to welcome Ms. Tevita as the eleventh female Board Director of SPTO, her wealth of knowledge and experience will add great value to the organisation and Pacific tourism recovery”, he said.

In a September 2021 report titled “Leadership Matters: Benchmarking Women in Business Leadership in the Pacific”, it was found that women in the Pacific face significant challenges in relation to gaining access to leadership positions. However, according to the report, tourism is the only sector to exceed the Pacific regional average in every leadership category with women comprising 18% of board chairs, 60% of deputy chairs, 28% of directors, and 50% of CEOs