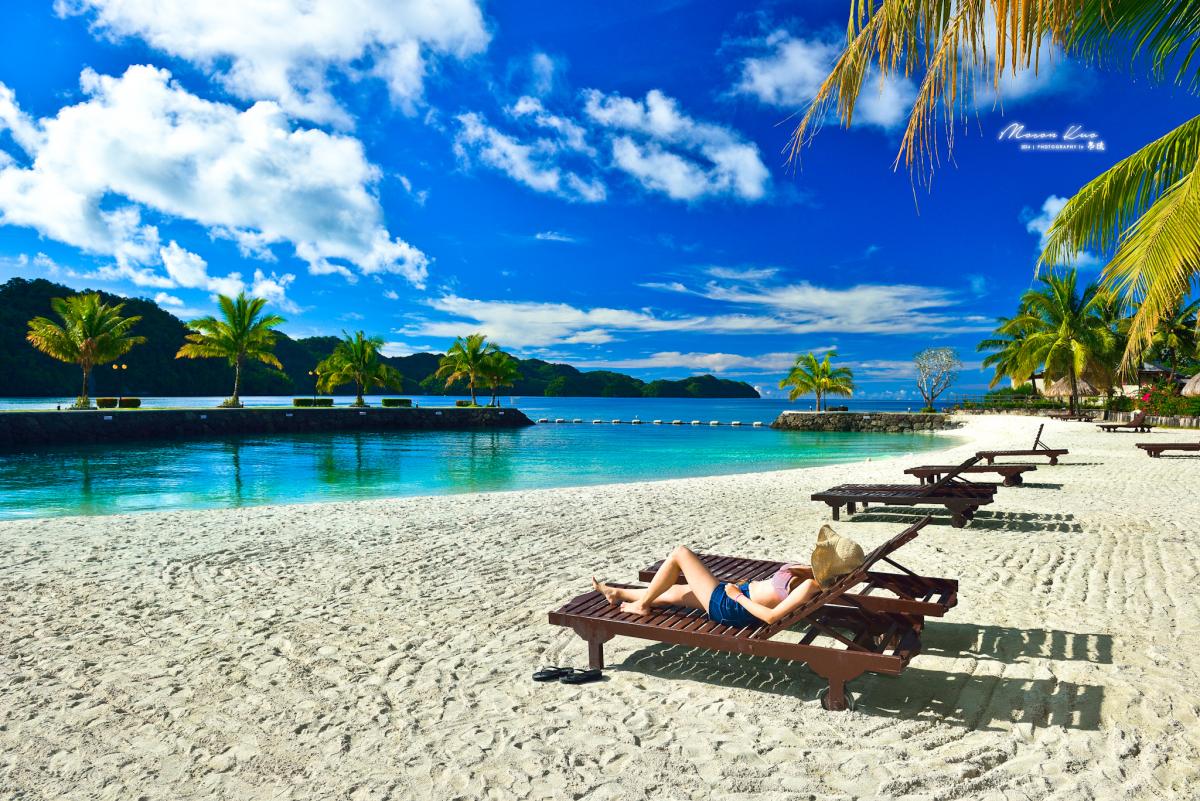 The Republic of Palau, an archipelago of 500 islands in the western Pacific, has plans to become the world’s first carbon neutral tourism destination. (Bhutan is the world’s only “carbon negative” country in the world, meaning it removes more CO2 that it adds.)

The project aims to reduce Palau’s carbon footprint both domestically and by foreign tourism, while increasing the production of locally sourced and sustainable food.

Launched in August, the initiative is a collaboration between Sustainable Travel International, Slow Food International, and the Palau Bureau of Tourism. As a low-lying archipelago threatened by rising sea levels, the project poses a response to climate change that operates in tandem with the islands’ key industry – tourism.

Palau’s tropical rainforests, mangrove forests, seagrass beds, coral reefs, and marine lakes make it one of the most biologically rich island groups in Oceania, and a top destination for marine tourism.

Last year, 89,000 international travellers visited the island chain, home to only 22,000 people. The industry is responsible for considerable income and employment, contributing US$67 million, or 47 per cent, of the national GDP.

Though vital for local livelihoods, tourism is also a key driver of climate change. Visitors fly in from overseas destinations and tend to consume imported foods during their stays.

Both of these activities incur heavy usage of fossil fuels, and also direct funds away from the island. Over 25 per cent of Palau’s landmass lies less than ten metres above sea level, leaving the nation at extreme risk of rising sea levels due to climate change.

In response, the collaboration will work to increase the production of food by local farmers and fishers, placing an emphasis on sustainable practices and female entrepreneurs. A campaign will celebrate the nation’s gastronomic heritage, encouraging hotels and tourism enterprises to serve locally sourced ingredients and dishes.

By investing in domestic producers, the initiative will reduce reliance on imports and foster greater food security, while reducing the island’s carbon footprint. Feeding profits from food sales back into Palau creates economic opportunities.

“The rapid growth of an unsustainable tourist industry based on broken food systems has been a key driver of the climate crisis and ecosystem destruction,” says Paolo di Croce, general secretary of Slow Food International, a global network that works with communities to promote sustainable food systems.

“This project represents the antithesis, a solution that strives to strengthen and restore value to local food systems, reduce the cultural and environmental damage caused by food imports, and improve the livelihoods of food producers both in Palau and beyond”, Pasolo says.

The Palau government will also develop a first of its kind carbon management tool. Tourists will be able to calculate and track emissions from travel and tourism activities, and then be offered choices for carbon offsetting.

These options include “blue carbon” initiatives, such as mangrove restoration, or regional sustainable production activities that reduce CO2 emissions. All offset choices will be based in Palau, and the tool could raise over US$1 million per year to support carbon reduction initiatives.

“If the current Covid-19 crisis has taught us anything, it’s that we must strengthen our nation’s resilience to external threats – the greatest of which is climate change,” says Kevin Mesebeluu, director of the Palau Bureau of Tourism.

He adds: “Palau embraces sustainable tourism as the only path forward in the new era of travel, and we believe that our destination can and must be carbon neutral.”

As a nation, Palau has already taken significant steps to curb climate change and protect its natural habitats. The government established one of the planet’s largest marine sanctuaries, adopted the world’s strictest national sunscreen standard, and banned tour operators from using single-use plastic or styrofoam.

All visitors are required to sign a mandatory eco-pledge upon entry, and risk a heavy fine if caught collecting marine life souvenirs, feeding fish or sharks, touching coral, littering, or disrespecting local culture.

This newest project may provide a blueprint for other island nations facing the need to support tourism while reducing carbon emissions.

“This project has enormous potential to transform the traditional tourism model and is a notable step towards lessening the industry’s climate impact,” says Paloma Zapata, CEO of Sustainable Travel International, a non-profit dedicated to conserving vulnerable tourism destinations.

“We commend Palau for their continued leadership, and hope this inspires other destinations to strengthen their own climate resilience strategies.”