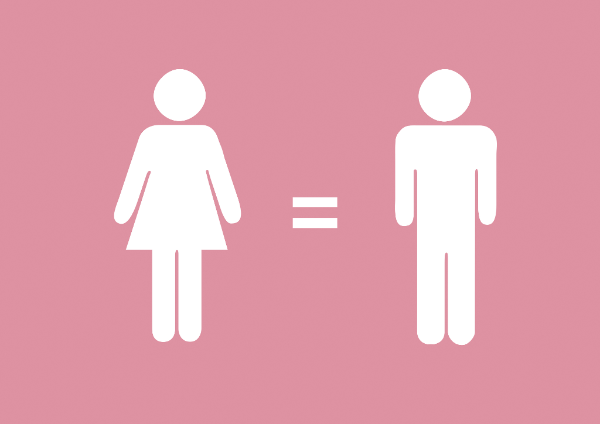 PATA Will Highlight The Issue Of Gender Equality In 2018

Gender equality is not only a fundamental human right, but a necessary foundation for a peaceful, prosperous and sustainable world.

In line with the United Nations (UN) Sustainable Development Goals (SDGs), the Pacific Asia Travel Association (PATA) will advocate for increased gender equality in the travel and tourism industry in 2018. As noted in the SDGs, gender equality is the primary focus of Sustainable Development Goal 5 – Achieve gender equality and empower all women and girls.
The announcement was first made by PATA Chairperson Sarah Mathews during the PATA Aligned Advocacy Dinner on Monday, November 6 in London, where guests included a group of approximately 150 leading individuals representing the major players in travel and tourism.
According to the UN, while the world has achieved progress towards gender equality and women’s empowerment under the Millennium Development Goals (including equal access to primary education between girls and boys), women and girls continue to suffer discrimination and violence in every part of the world. Gender equality is not only a fundamental human right, but a necessary foundation for a peaceful, prosperous and sustainable world.
“Travel and tourism provides the perfect opportunity for people from various backgrounds to share their stories with each other in the hope that we can better understand each other as humans, regardless of our gender, race, faith or beliefs,” said PATA CEO Dr. Mario Hardy. “The Association holds the fundamental belief that all travel and tourism stakeholders have an equal voice that should be heard. It is through a shared voice that change can be attained. It is our policy to ensure there is equal opportunity without discrimination or harassment on the basis of race, colour, religion, sex, sexual orientation, gender identity or expression, age, disability, marital status, citizenship, genetic information, or any other characteristic protected by law.”
The Global Report on Women in Tourism 2010 published by the World Tourism Organization (UNWTO) and UN Women found that:

“In line with the SDGs, PATA will continue to drive forward its mission of empowering its members to leave a positive impact on countries, destinations, local communities and the surrounding environment. Gender equality requires a strong commitment from both the public and private sectors to work together in reinforcing policies, adapting laws, and investing in education, vocational training and skills development to provide women in the industry with opportunities to make empowered choices for their future. Equality is and will continue to be a cornerstone of the Association’s mission in acting as a catalyst for the responsible development of travel and tourism to, from and within the Asia Pacific region,” he added.
During 2018, PATA will further its commitment to the issue of gender equality and examine opportunities to highlight this issue through its research and publications, events and training programmes. The Association will also look to its partners and members for advice and suggestions.
ENDS

Founded in 1951, PATA is a not-for-profit membership association that acts a catalyst for the responsible development of travel and tourism to, from and within the Asia Pacific region. The Association provides aligned advocacy, insightful research and innovative events to its member organisations, comprising 95 government, state and city tourism bodies, 25 international airlines and airports, 108 hospitality organisations, 72 educational institutions, and hundreds of travel industry companies in Asia Pacific and beyond. Thousands of travel professionals belong to the 36 local PATA chapters worldwide. The chapters organise travel industry training and business development events. Their grassroots activism underpins PATA’s membership in Uniting Travel, a coalition of the world’s major Travel & Tourism organisations dedicated to ensuring that the sector speaks with one voice and acts in unison on the major issues and includes ACI, CLIA, IATA, ICAO, WEF, UNWTO and the WTTC. The PATAmPOWER platform delivers unrivalled data, forecasts and insights from the PATA Strategic Intelligence Centre to members’ desktops and mobile devices anywhere in the world. PATA’s Head Office has been in Bangkok since 1998. The Association also has official offices or representation in Beijing, Sydney and London. Visit www.PATA.org.