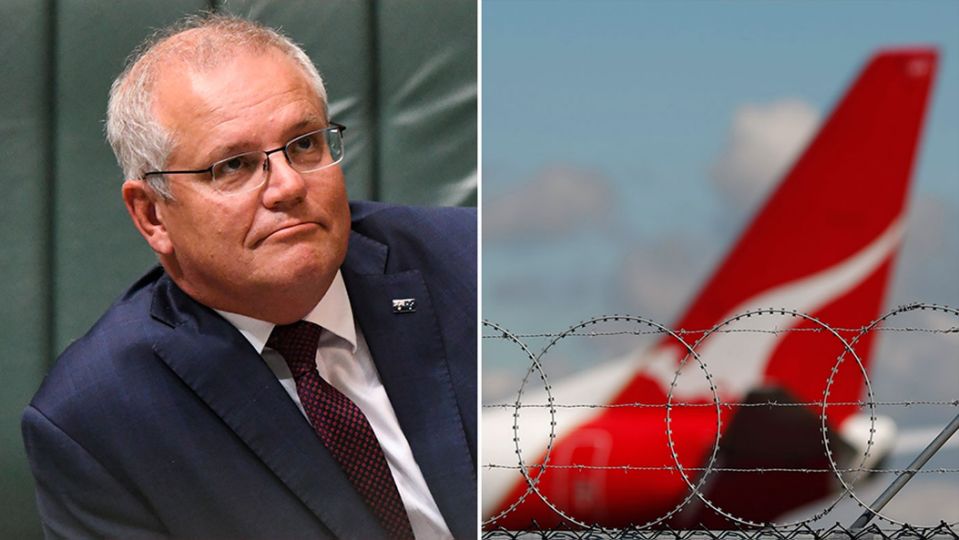 After almost a year without international travel, Australia’s Prime Minister has revealed his hopes for a travel bubble with a handful of neighbouring nations.

PM Scott Morrison spoke about the issue with 2SM’s John Laws on Monday morning, saying he would “love to see a Pacific bubble”.

Touching briefly on Australia’s travel bubble with New Zealand, which opened up last year, Mr Morrison spoke of the other countries Australia was in conversation with about a similar arrangement – like “Vanuatu, Tonga, the Solomon Islands, Fiji and so on”.

“We don’t have full confidence yet that they are just going to a complete what’s called a green lane,” Mr Morrison said.

“But we’re working with them to ensure we can just lift that confidence. We’ll be seeking to support them with their testing over there.

“And I hope we can make some real progress on that soon, I’d love to see a Pacific bubble.”

He added the risk of Australians infecting those in Pacific nations has “lessened” due to the low rates of community transmission in Australia of late.

The PM added the health case systems in Pacific countries “aren’t the same as ours”, to which Mr Laws agreed Covid would “go like wildfire” if it were to spread in the island nations.

Australia and New Zealand have more success containing the Covid infection compared to countries like the US, Brazil and the UK.

Though, as the pandemic has dragged on, new mutations of Covid have popped up – including one variant that temporarily halted the Trans-Tasman bubble.

Last month, Australia closed its borders to New Zealand after a person tested positive for the South African coronavirus variant after leaving hotel quarantine and being out in the community.

After just a few days however, the border was reopened to New Zealand and travel resumed.

New Zealand is expected to open its borders to Australia early this year if Australia maintains zero cases of community transmission.

However, speaking to News Corp, Flight Centre managing director Graham Turner said the Trans-Tasman bubble may not happen until late this year.

New Zealand won’t start rolling out Covid vaccines until September, so travel by Christmas is more realistic he says.