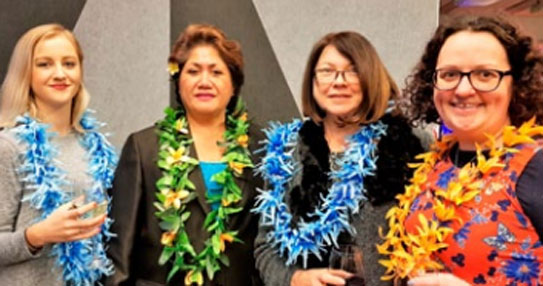 ‘Overall, we are definitely seeing more interest in Samoa as a holiday destination, also for events, and it’s wonderful that a lot more New Zealanders are finding out about us,’ says Hunter.

The Beautiful Samoa Roadshow was in Christchurch on Tuesday and Auckland last night. For photos from last night’s Auckland event.

More than 100 people turned up to the Auckland edition of the Samoa Roadshow in Auckland last night. Held at the Aotea Centre, it was the last stop on a whirlwind tour through Australia and New Zealand.