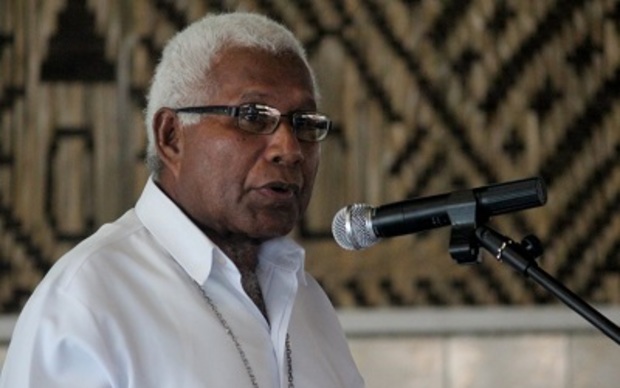 Solomon Islands has extended its State of Public Emergency regarding Covid-19 for another four months.

The extension was declared after the expiry of the country’s second SOPE on Tuesday.

A statement from the Government confirmed the extension stemmed from a recommendation by the Prime Minister following a Cabinet endorsement last week.

The country has registered 17 Covid-19 cases among repatriated citizens who have been treated in managed isolation at the border.

The government said one of the key reasons for the extension was to protect the country from any community spread of Covid-19 by containing the virus in quarantine centres.

“Currently the Government is caring for our repatriated citizens and residents in quarantine stations and they cannot remain there without a state of public emergency.

“Government cannot also carry out testing on perfectly healthy persons without their consent, but under a State of Public Emergency, testing can be done,” the statement said.

In response to Covid-19 the Solomon Islands prime minister said only those overseas students who are graduating will be able to re-enter the country this year.

The Solomon Star newspaper reports Manasseh Sogavare made this clarification in a nation-wide address.

He said all continuing students will remain in their respective host countries with government support during this period.

Mr Sogavare also said the government has ordered all schools in Solomon Islands to close tomorrow.

King George VI National Secondary School closed a week ago in order to free up quarantine space for students returning from Fiji and Vanuatu.