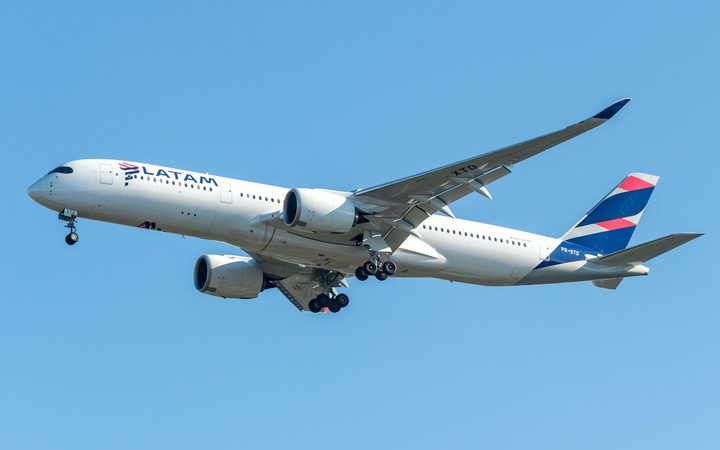 Tahiti to Rapa Nui air link to resume in March

The Chile-based carrier Latam says it plans to resume its flights from Rapa Nui to Tahiti on 29 March.

Several people from Rapa Nui are still stranded in Tahiti.

Tahiti closed its airport to commercial airlines in March as a result of the Covid-19 outbreak but reopened it in July.

Four airlines now again provide links to France and the United States while four other carriers, including Aircalin and Air New Zealand, are yet to resume their Tahiti services.

New Caledonia, which has had no Covid-19 community transmission, and New Zealand have an elimination strategy while French Polynesia wants to flatten the infection curve after recording about 1000 cases over the past month.