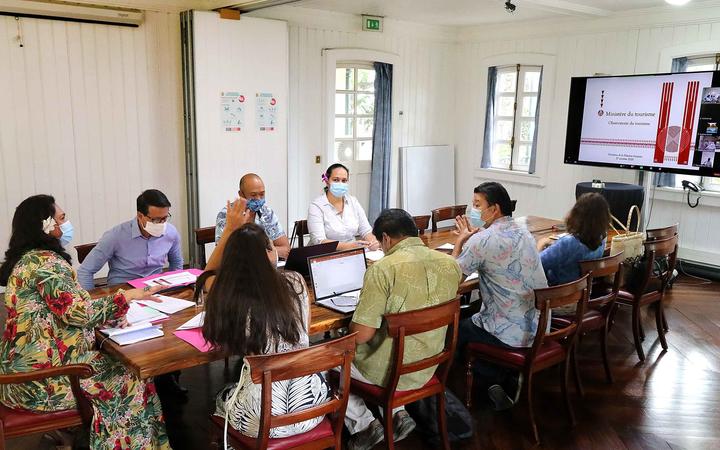 The tourism sector in French Polynesia says it will focus on attracting visitors from the United States and France in view of the experience with Covid-19 this year.

The two countries provided 90 percent of the 28,000 tourists who arrived since the reopening of the border in mid-July when quarantine requirements were abolished.

A meeting of industry leaders and the tourism minister in Papeete agreed to rearrange marketing efforts accordingly.

Tahiti had closed its airport in late March to eliminate Covid-19 but since then there has been a second wave of infections with hundreds of cases a day, which is expected to peak in the next two months.

Since the relaunch of tourism, visitor numbers attained about 40 percent of the 2019 level.

A Covid-19 negative test has to be produced to be allowed to fly to Tahiti and four days after arrival, passengers must self-test.

The minister considered the travel protocol to have been successful as Covid-19 tests for travellers under the age of 11 will now no longer be needed.