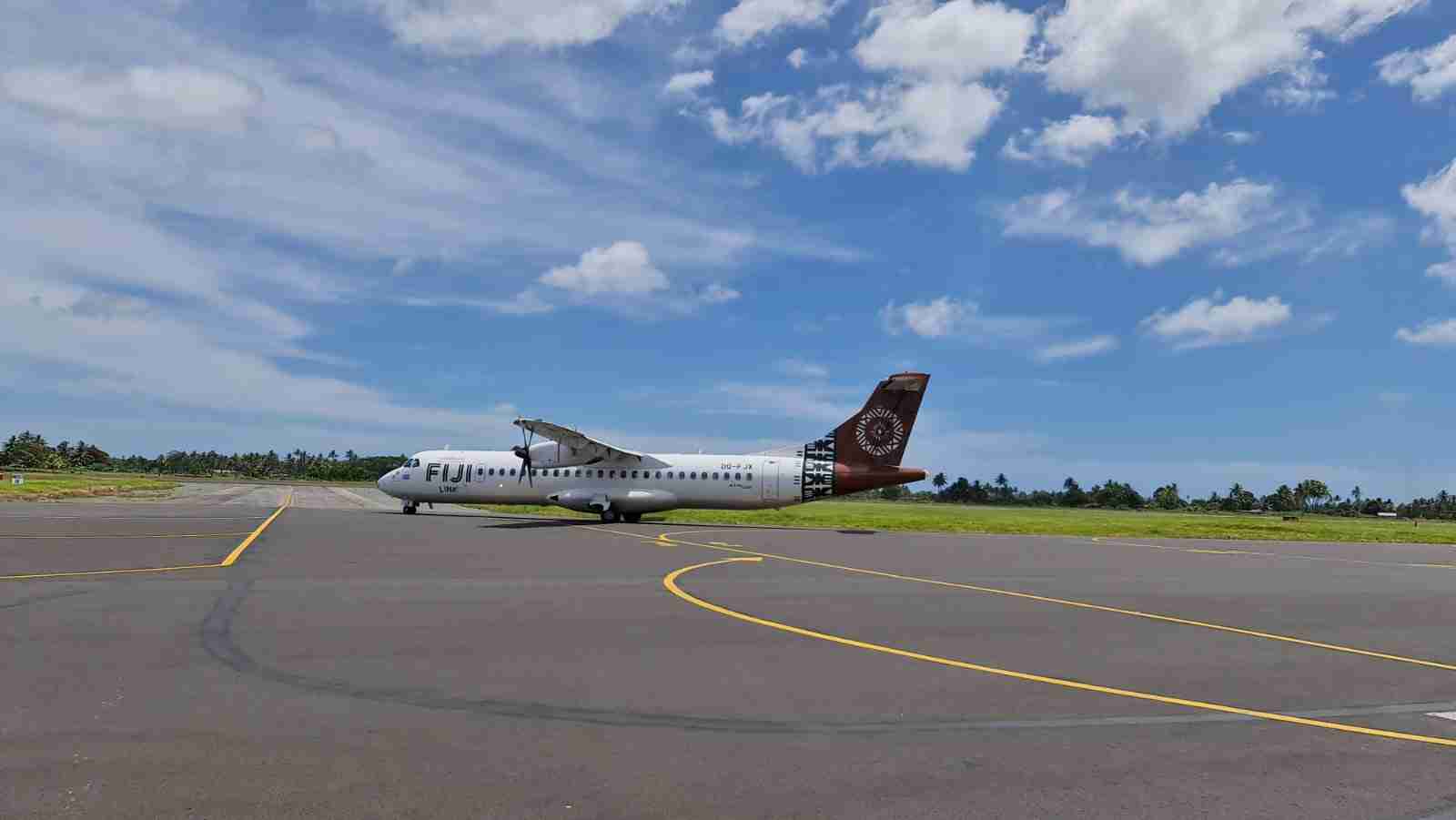 Tourism Solomons has welcomed the resumption of flight between the Solomon Islands and Fiji from 02 July 2022, seeing the move as a major step towards the country re-joining the world after a more than two-year border closure.

As importantly, the national tourist office sees the move as being critical in US travellers once again having access to the Solomon Islands via Fiji Airways direct Los Angeles – Nadi- Honiara services.

The Fijian national carrier, which has been operating in the key markets of Australia, New Zealand and the United States for several months, has also announced its plans to resume services to other South Pacific destinations including Vanuatu and Samoa.

Welcoming the determination, Tourism Solomons Acting CEO, Head of Corporate Services, Dagnal Dereveke said the fact that Fiji Airways has resumed its services to Honiara is a huge step for the Solomon Islands.

“Given Fiji Airways’ direct US services, the Fiji-Solomon Islands link provides a key gateway for our North American market,” he said.