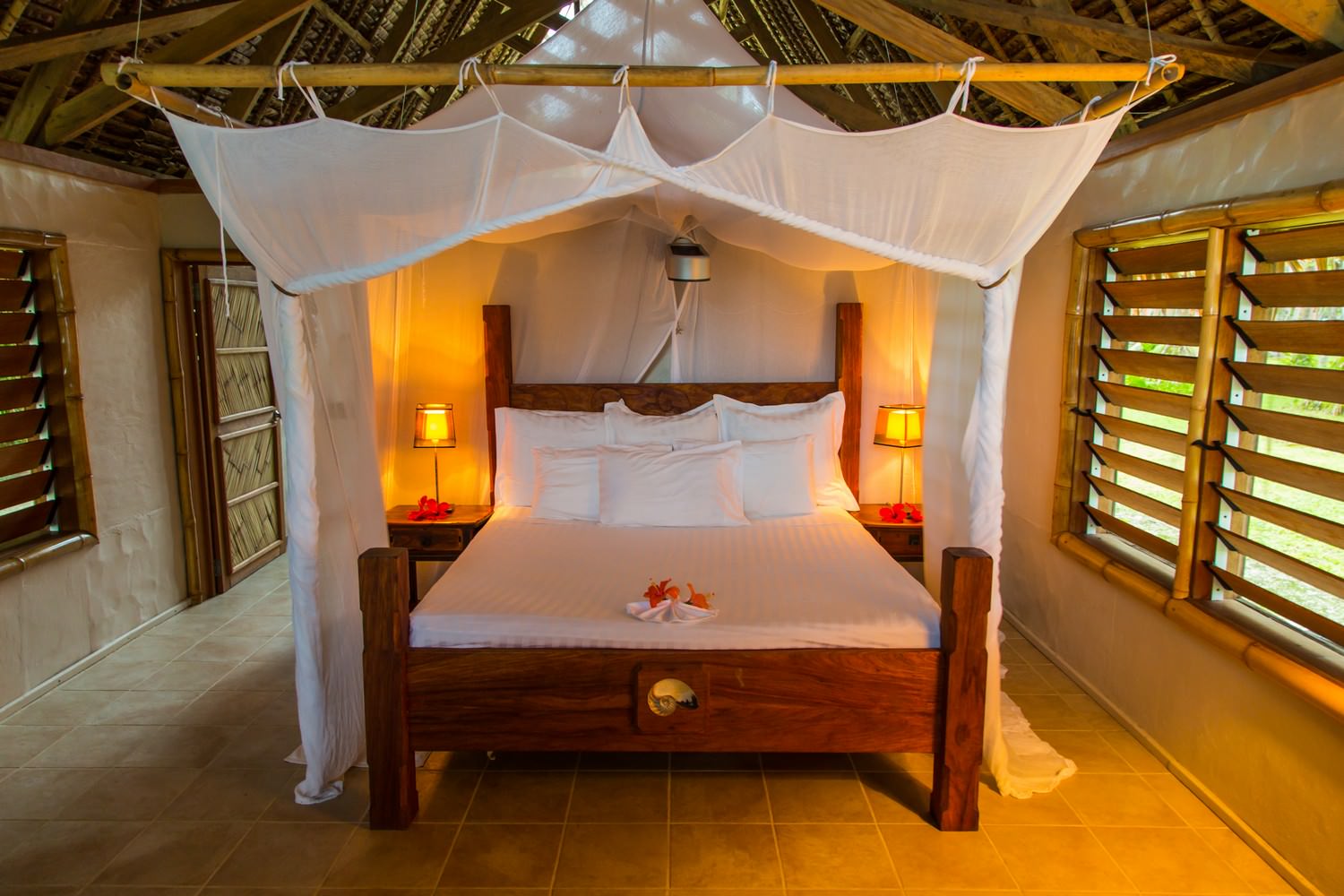 Port Vila, Vanuatu after a few months of quiet work putting on the finishing touches, Vanuatu’s newest signature resort finally opened. In a ribbon-cutting ceremony and cocktail party attended by over 250 guests, the Ramada Port Vila formally launched its operations.

Guests at the resort gathered on the balconies to listen as the Vanuatu Mobile Force Band performed a sunset serenade welcoming Prime Minister Charlot Salwai to the event.

In speeches in English and French, senior executives noted that as a member of the Wyndham group, a global company listed on the New York Stock Exchange, the Ramada Port Vila was ‘here to stay.’

Speaking in French, Prime Minister Charlot Salwai delivered a brief speech welcoming the group and expressing his confidence in the future, as more and more large-scale investments created prosperity and opportunity in the country.

Mr Salwai was joined by the Vice President of Wyndham Hotels as they cut the ribbon officially opening the resort.

The hotel is tucked away on the lagoon at the end of the road passing Peter Pan kindergarten. Its secluded location has been touted as the farthest away you can get without leaving town.