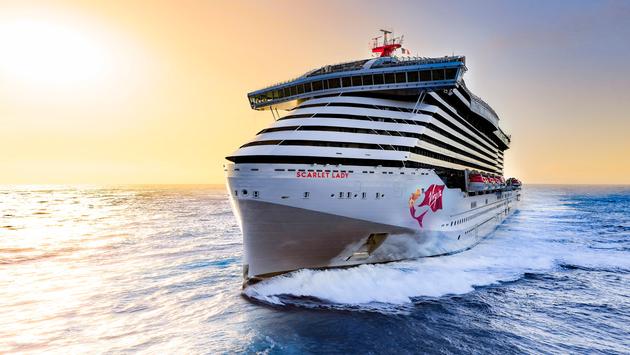 Hampered from its debut by the coronavirus pandemic, it’s scheduled to debut in October and, according to The Points Guy blog, is advertising rates for an “up to 30 percent off” sale on inaugural season trips that include discounted cabins and extra onboard credit.

TPG noted two November “Fire and Sunset” sailings out of Miami to Key West, Florida, and Bimini in the Bahamas start at $650 per person. That’s below the $750 starting price that TPG saw earlier this year.

Five-night “Mayan Sol” voyages out of Miami to Costa Maya, Mexico, and Bimini in November and December now start at $750, also lower than prevailing rates for the same trips earlier this year.

In addition, passengers booking interior and oceanview cabins for the sailings—the least expensive categories—will get $150 per cabin in onboard credit. That effectively knocks down the per-person cost by another $75.

Passengers staying in balcony cabins and suites will get a $300 and $500 per cabin credit, respectively, as part of the offer.

Virgin Voyages is planning on a ‘soft opening’ with the October sailings, and that’s assuming there are sailings in October. Its ship Scarlet Lady was christened in February but schedules were adjusted because of the pandemic.

Officially, Virgin Voyages said the official naming ceremony and maiden voyage for Scarlet Lady would be postponed until early 2021.