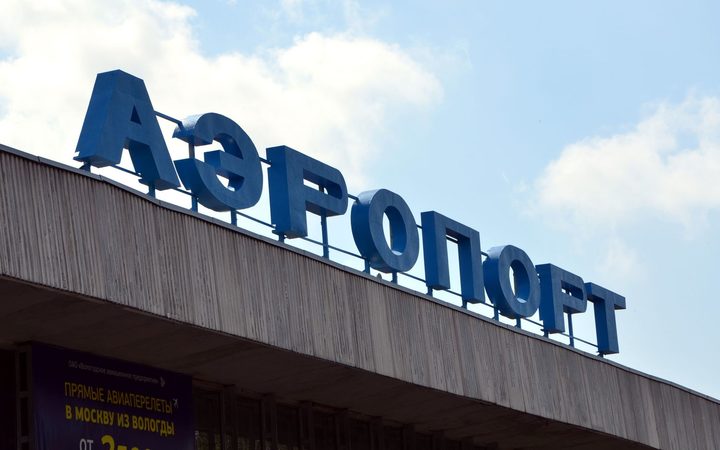 An agreement has come into force for visa-free travel between Samoa and Russia.
The Russian foreign ministry said the mutual arrangement to grant travellers stays of up to 60 days without a visa was signed in Wellington in April.
That means Samoan passport holders can now enter more than 110 countries without a visa, which is double the number of ten years ago.
They include European Union states but not the countries with which Samoa has the closest personal and economic ties.
Visas are still needed for Samoans wanting to visit New Zealand, Australia, China and the United States.
Other Pacific island countries with visa-waiver deals with Russia are Vanuatu, Fiji and Nauru.