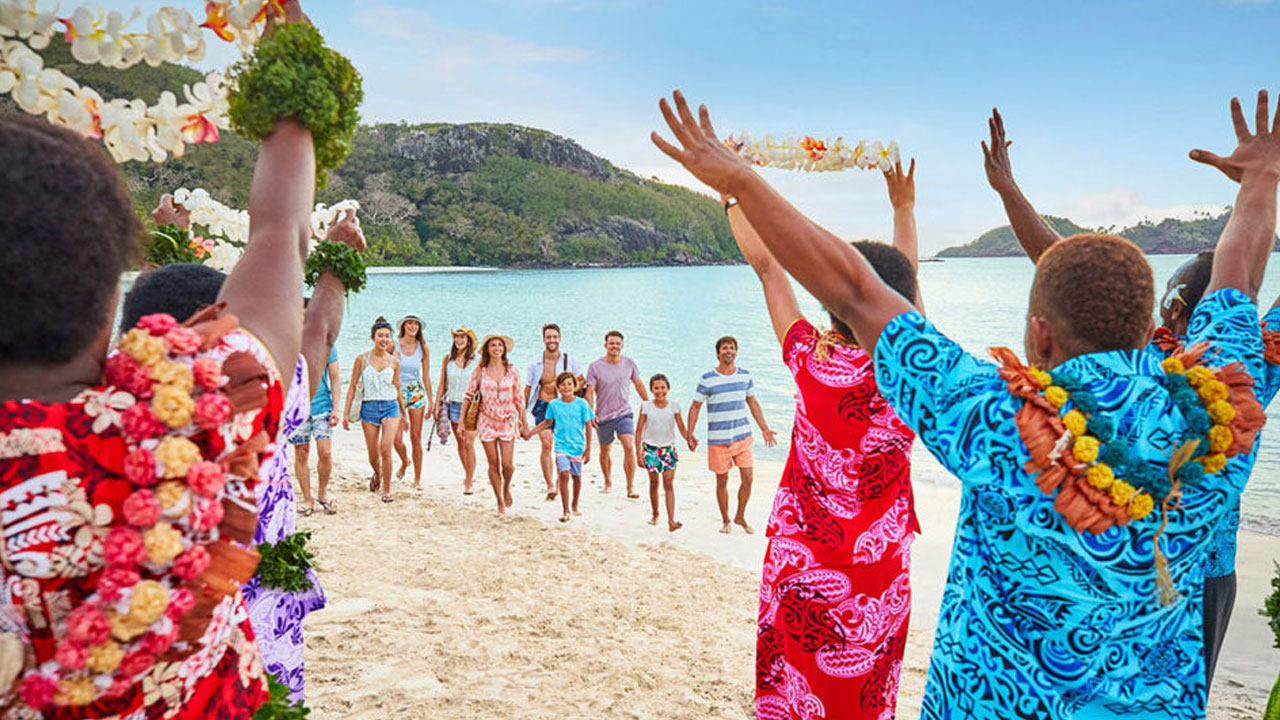 The decline of 19 percent in economic activity, translates to a loss of Gross Domestic Product of two billion dollars.

Minister for Economy, Aiyaz Sayed-Khaiyum, while providing an Economic and Fiscal Performance update in Parliament this morning says our economy has not only suffered the impact of the pandemic, but the brunt of natural disasters as well.

Sayed-Khaiyum adds while taking into consideration the damage done and the uncertainty ahead, our GDP isn’t likely to return to pre-COVID levels for at least the next three years.

“Business is down across most sectors, the Tourism sector remains the hardest hit. Visitor arrival in 2020 declined by 84 percent to around 147,000 visitors, similar to arrival level during the 1990s.”

The Economy Minister adds the effect of the pandemic has seen visitor arrival for 2021 so far as equivalent to that of the 19th century.