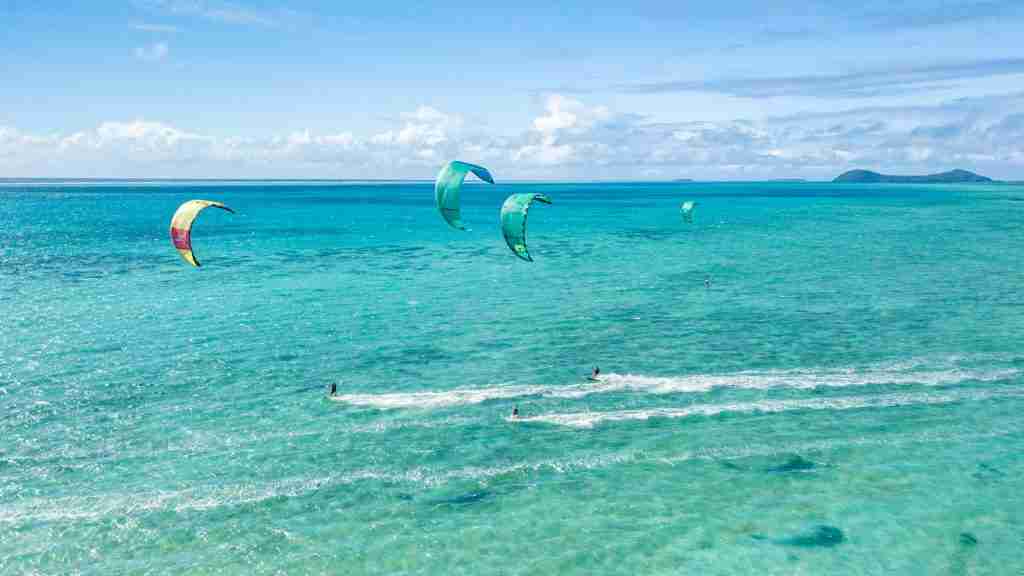 Malo te Mauli ….. Wallis and Futuna are open to the world!

On July 11th, the island nation returned to the outside world after a two-year lockdown, joining other Pacific Island nations that had already done so. Consisting of several small islets and three major islands (Wallis, Futuna, and Alofi), Wallis & Futuna is situated 370 kilometers west of Samoa and 280 kilometers northeast of Fiji.

Visitors to the island nation must ensure that they have completed the PCR test and have a negative reading before departing from Nadi, Fiji, and Noumea, New Caledonia. A 3-day quarantine at place of residence is required upon arrival.

The reopening of travel to the country also coincided with the celebrations of the French Bastille Day on July 14th.  Commemorated with a suite of festivities, this year saw a local dance competition that took place at the Sagato Soane Palace bringing the districts together.

July in the island nation also witnessed a symbolic religious festivity as Futunan priest, Sosefo Leleivai, the son of TU’IAGAIFO, the King of Alo was ordained at the Ono Church by Monsignor Susitino Sionepoe.

The island nation later marked the Territorial Holiday hosted by the Kingdom of Sigave on Futuna with a mass followed by the raising of the colours, the royal kava, a parade and dances from all the villages.

More exciting events are in the pipeline including the Manatai Cup 2022 in August, a prime water sports event featuring swimming, sailing, rowing, kitesurfing, windsurfing and wing foil amongst others.  Sports tourism is key to the future of the territory in enhancing visitor experience and keeping youth and locals engaged on the island.

Later in the year, Wallis & Futuna will participate in the 12th Edition Pacific Fair held in New Caledonia from the 6th – 9th October. This event marks the reunion of the Pacific countries with Wallis Futuna as the guest of honour.  Held at the Place de la Moselle, Noumea, the event will also bring other Pacific island countries including Tahiti and Vanuatu. The event attracts nearly 35,000 visitors and provides an excellent platform for cultural appreciation and exchange during the 4-day exhibition.

The Wallis & Futuna exhibitors’ delegation, in partnership with the Chamber of Commerce of Wallis and Futuna (CCIMA), the Cultural Service, and Air Calin will participate in the four-day fair showcasing Wallis & Futuna’s uniqueness.