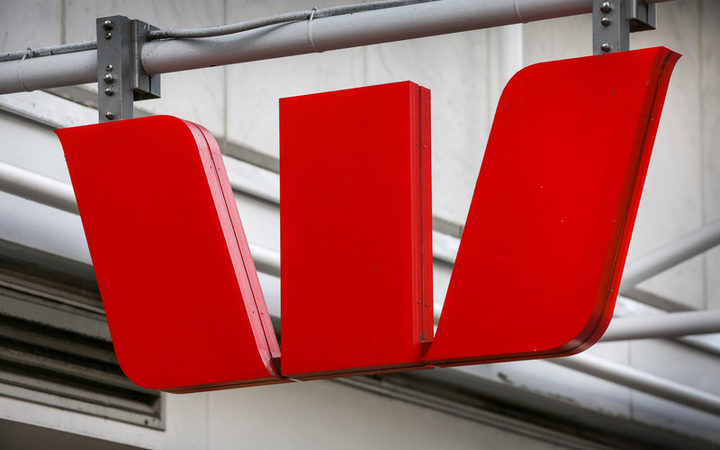 Westpac Withdraws from the Pacific

Kina Securities has announced it is to acquire 89.91 percent of Westpac’s banking operations in PNG and 100 percent of its Fiji operations.

The overall purchase price is $US311 million, or over a billion kina.

The transaction is expected to be complete by the second half of next year, ending Westpac’s 110-year history in PNG.

It also effectively leaves only two banks still operating in PNG, after ANZ last year sold its local retail operations to Kina Bank which now only has Bank South Pacific as a competitor.

Bank South Pacific also has operations in Fiji and several other Pacific countries.

Furthermore, Westpac sold its Pacific operations outside of PNG and Fiji to BSP five years ago

Meanwhile, Westpac said it expected the sale to Kina Securities Ltd to boost its core capital by three basis points, but it is factoring in an expected loss of US$170-million from the deal