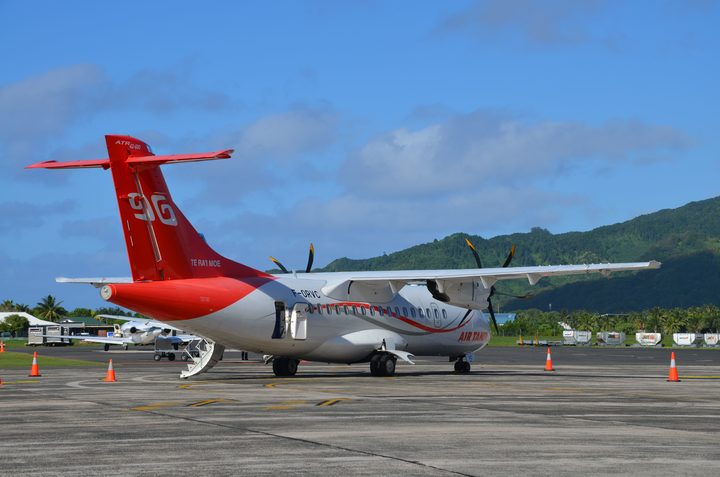 The French Polynesian government has agreed to subsidise the domestic carrier Air Tahiti for another six months to maintain loss-making routes.

The transport minister Jean-Christophe Bouissou signed an agreement to give Air Tahiti just over $US4 million to keep flying to 34 islands earmarked for cuts.

The deal was extended as the aviation sector keeps being affected by the downturn in business because of the Covid-19 pandemic.

After a lockdown, Air Tahiti said last June it would drop more than half of its destinations and service just 20 islands.

The announcement angered the government, which said such a drop of service amounted to taking the population of the entire islands hostage.

However after talks with the carrier’s management, the government said an agreement was reached allowing for services to all 46 destinations to resume from 7 July.

Air Tahiti, which is 14 percent government-owned, had said most routes were operated at a loss and without support from the government would be abandoned.