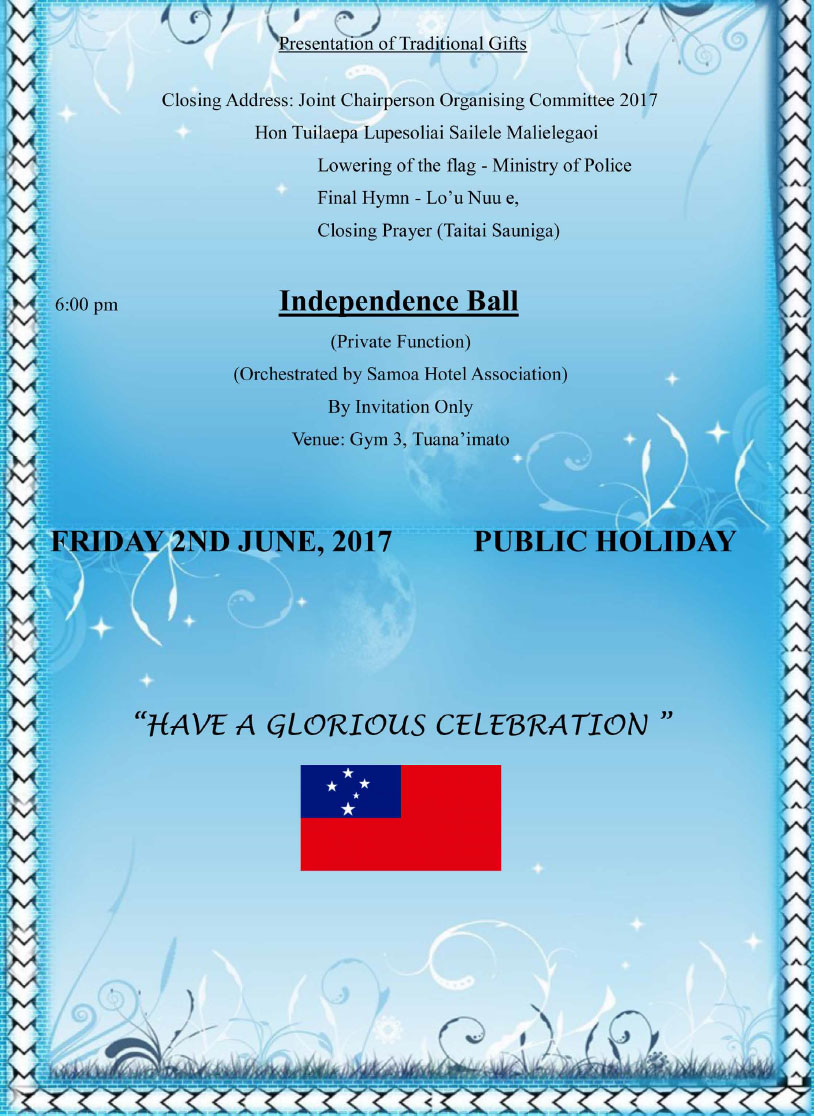 Honiara city was flocked yesterday with friends from Japan on board the Ocean Dream who were here on a mission to learn of the people and culture of Solomon Islands.

They learnt a lot about Solomon Islands’ culture during their visits to the National museum, Art Gallery, National Parliament, WWII site at Bloody Ridge and beaches in west Guadalcanal.

From a random interview with the Japanese tourists, they shared their experiences saying they were excited and enjoyed cruising around and learning new things about Solomon Islands.

At the Museum, they were treated to performances from the popular Narasirato panpipe group and a dance group from the Isabel province. Many of the tourists could not resist the urge to dance to the traditional music.

Tour guides from Travel Solomons led them to see our country’s stored cultures, artefacts, histories and display of carvings and other local designs at the National museum and Art Gallery.

Many tourists returned to the boat laden with souvenir bought from the various vendors who sold a variety of cultural and traditional items.

Travel Solomons engaged 47 local buses yesterday to transport the tourists to the country’s iconic sites while others hired taxis to the beaches for snorkeling.

Travel Solomons confirmed that 1,300 tourists came with the Ocean Dream Cruise ship, and all are Japanese.

MV Ocean Dream’s visit to Honiara is however not all about touring. A main component of their visit is to highlight and promote peace and grassroots interaction between Japan and host countries.

They are also committed to campaign for the United Nations Sustainable Development Goals (SDGs).

Since 2016, the Peace Boat’s ship also named as Ocean Dream has sailing with the Global Goals logo on its hull.

Each port visited, Peace Boat also conducts activities with International Campaign to Abolish Nuclear Weapons (ICAN) around the world, and the ICAN logo is also featured on the ship.