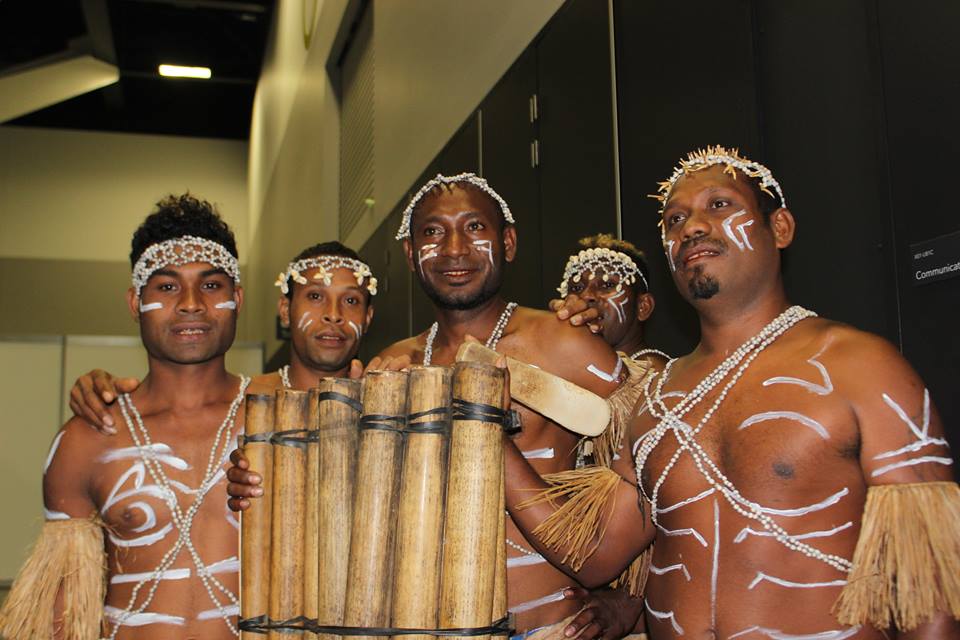 Figures released by the Solomon Islands National Statistics Office (SINSO) this week show a total of 2500 international travellers visited the destination in October2017, a 10.76 per cent increase over the 2257 recorded for the same month in 2016.

“This keeps us bang on target for a very strong finish to 2017,” Mr Tuamoto said.

Figures for the 10-month period show the destination has now attracted a total of 21,087 international visitors, a 13.4 per cent increase over the 18,638 figure achieved for January-October 2016 with each of the Solomon Islands’ main source markets recording year on year growth.

Australian visitation again dominated, the 997 total recorded for October representing a 11.2 per cent increase over the 878 recorded last year and accounting for 39.1 per cent of all arrivals.

US numbers, which have seen gradual growth following on from the Guadalcanal campaign 75th anniversary celebrations in August, increased by 23.5 per cent while New Zealand numbers increased by 5.5 per cent.

Interestingly, the biggest increase in October came from China with Chinese visitor numbers jumping 75 per cent, from 80 to 140, a factor CEO Tuamoto attributes to the inroads the SIVB is making into the Chinese dive market.

“We’re working off a small base here but the Chinese dive market is huge and we’ve gone to considerable efforts to showcase our amazing diving in that part of the world,” he said.

“And it’s starting to pay off.”