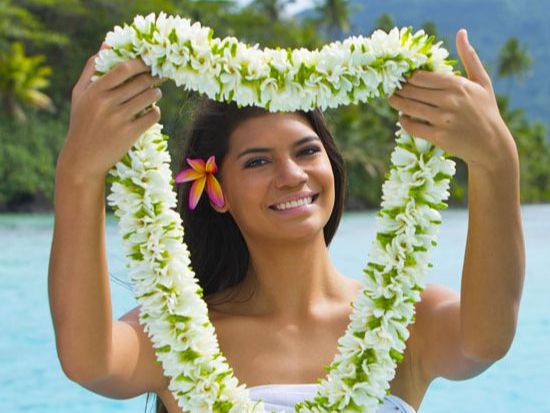 Review of the Titeti ‘Ai’a, domestic travel voucher scheme, as of October 2021

In February 2021, the destination The Islands of Tahiti was cut off from the flow of international tourists. To stimulate domestic consumption and support the country’s economy, measures have been put in place to stimulate domestic tourism. It is in this context that the implementation of the Titeti ‘Ai’a scheme began in April 2021.

Titeti ‘Ai’a, or “travel vouchers”, increases the purchasing power of residents of French Polynesia, up to 16,000 XPF per person, conditioned by a confirmed reservation for at least two people in commercial accommodation (land or floating, including a catering service or a crew) of two nights minimum in an establishment declared or listed with the tourism department.

This scheme is integrated into the country’s 2021-2023 recovery plan and the implementation and management have been entrusted to Tahiti Tourisme.

Almost 7 months after its application, a positive assessment is drawn from the device with:

The recent increase in demand, reflected in an increase in bookings on the Papeete – San Francisco route operated by United Airlines, caused an increase in booking rates in the first months of 2022. The airline’s loading rates are more than satisfactory for the 2021 end-of-year period. Indeed, United’s performance over the past seven weeks is above its 2019 level. In order to meet the increased demand, United has applied for a modification of its flight program in order to align with the situation.

The Council of Ministers approved the modification of United Airlines’ flight program for the IATA Winter 2021-2022 season.

The clientele drawn by the American company is different from that of the other companies that serve French Polynesia. Indeed, it relies heavily on the strength of its loyalty program: United MileagePlus. The latter has more than 100 million members representing more than 50% of United’s flight revenue.
In addition, the American company can also count on its internal strength with nearly 100,000 employees with whom it offers incentive trips to French Polynesia.

Approval of an exceptional grant to Air Tahiti Nui

With the closure of the Auckland and Narita routes, as well as the succession of restrictions on the Los Angeles and Paris routes, the Covid-19 pandemic has strongly impacted the activity of Air Tahiti Nui which was forced to a virtual complete shutdown of all of its flights during periods of lockdown and a drastic reduction in its rotations in degraded situations, severely impacting its turnover and reducing its ability to meet its fixed costs (rent, loans, etc.) .

Despite the drastic measures taken by the company as well as the safeguard measures put in place by the Government of French Polynesia and the French State to limit the impact of this crisis, Air Tahiti Nui’s situation remains fragile in the face of strong competition both at the air transport level than with the reopening of a competing destinations.

Recognizing the strategic nature of the company, which today transports 50% of tourists to French Polynesia and has ensured “human and economic” territorial continuity with France, the United States and New Zealand, the Council of Ministers has granted an exceptional grant to Air Tahiti Nui in the amount of 8.1 billion F CFP.

In return, the airline is committed to implementing an action plan to turn around and strengthen its economic performance over the next 4 years.