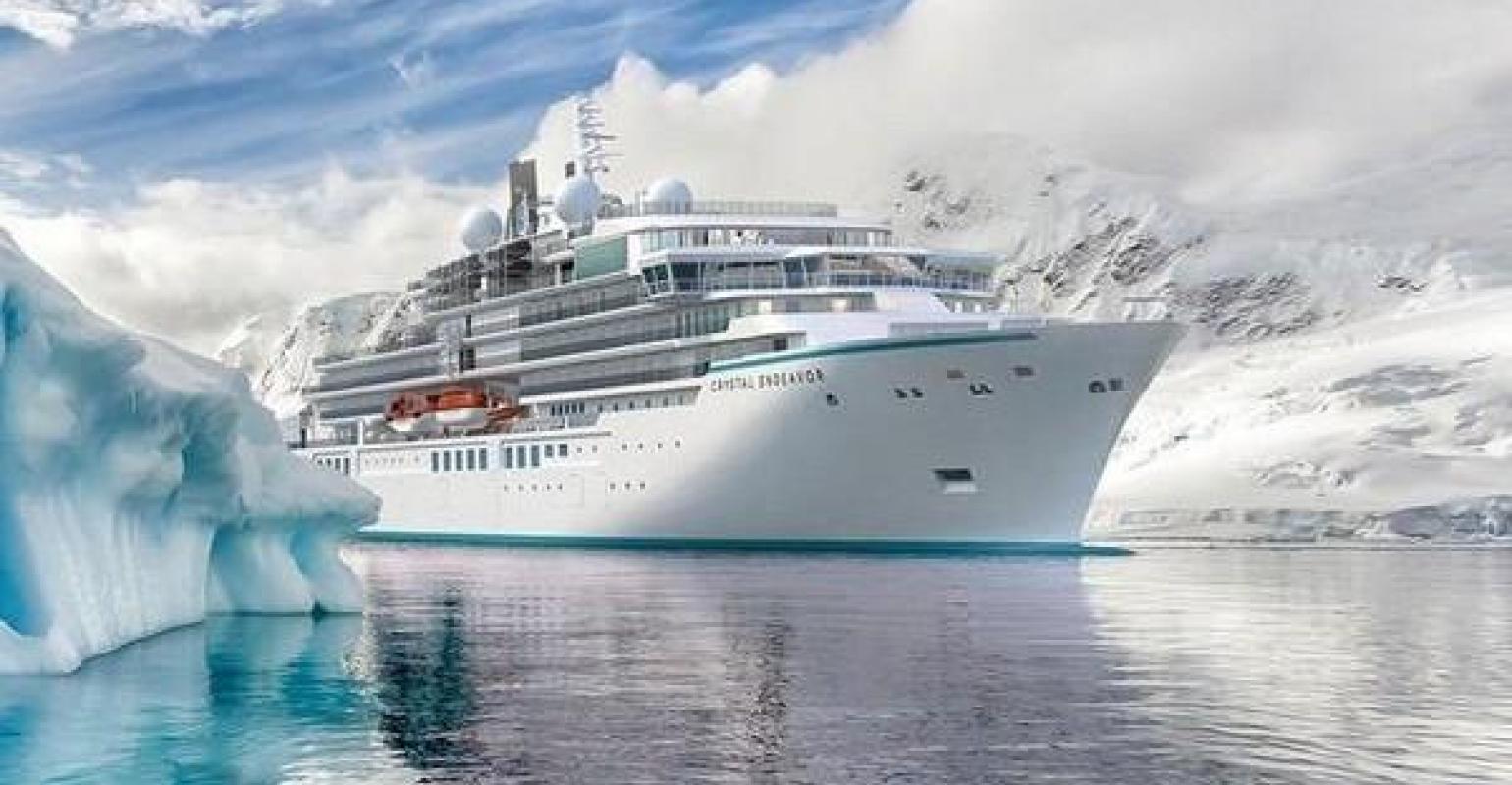 Crystal Endeavor is on track to debut in the summer, according to Crystal, which said it’s pleased with the resumption of work on the vessel at MV Werften.

Crystal’s first purpose-built expedition ship, which had been scheduled to begin sailing last August, was delayed when MV Werften shut down during the first wave of the COVID-19 pandemic.

Voyages have been canceled through May 1 and Crystal said it is currently reviewing the ship’s published summer itineraries. Some planned destinations include the Norwegian Fjords and Scottish Isles, France, Spain and Portugal, the Atlantic Isles and Western Africa, Brazil and Argentina, and Antarctica.

‘While we are certainly disappointed that Crystal Endeavor’s delivery has been delayed, we are encouraged by the progress and dedication of the professionals at MV Werften and are looking forward to introducing this remarkable ship,’ said Jack Anderson, Crystal’s interim president and CEO.

Plans for the ship’s sale and leaseback were terminated in December. Crystal today said that was done to simplify the structure for typical export credit agency post-delivery financing, adding this does not have any impact on operations.

No news on a sister ship

A Crystal spokeswoman told Seatrade Cruise News there was no update on a sister ship, which had been planned for summer 2021 delivery. Last August, Genting HK said that order was suspended.